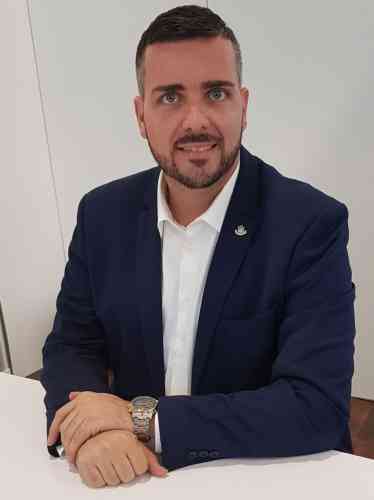 SINT MAARTEN (POND ISLAND) – The celebration of St. Maarten’s Carnival-50 was a considerable success, but Minister of Tourism, Economic Affairs, Transport & Telecommunication TEATT, the honourable Stuart Johnson says the success came at a price. He is requesting the Carnival Foundation’s financial audit be completed and submitted to the government, its largest financial backer.

As promised, Johnson sent out a communique to SCDF thanking the SCDF for organizing Carnival 2019 and indicated that the Ministry will be meeting with the foundation to address some of the government’s concerns going forward. The communique was sent out one day after the burning of King Momo, which signalled the end of Carnival 2019 in which Johnson also thanked the volunteers for their hard work. In the letter, he outlined the need for increased communication with the SCDF and the St. Maarten Tourism Bureau as the intention is to continue to use the event as a vehicle for promoting the destination.

Johnson has also requested an economic impact study of the recently held Carnival-50, which is widely believed to have attracted the largest ever group of visitors to the island this year. The Minister says while he does not want to put a damper on the memory of Carnival-50, he cannot ignore some of the concerns expressed within the community about the handling of the carnival.

“The goal is to ensure that there is full accountability as questions will be raised. The foundation receives substantial sums of money each year in subsidy and support for marketing, and the general public who have raised concerns over the management of the funds have a right to know how their money was spent, considering it is their tax dollars at work,” said Johnson.

The Minister will be requesting a full audit of SCDF for 2018, which he said, must be submitted before any discussions about subsidy for 2020 can be had. He said once the financial records for the fiscal year 2020 are prepared the government will be interested in reviewing these as well. Notably absent from this year’s carnival was the Calypso Elimination completion and there have been several concerns over whether past participants in carnival competitions are still owed money or prizes.

Johnson said it was simply not right to have any real expectations of accountability for any other organization that receives a subsidy from the government if he did not take seriously the need for the audit of SCDF to be done post haste. This year the SCDF has already received 90 per cent of Naf. 350,000. Based on the subsidy ordinance for St. Maarten, the foundation must have its financials in order before it can receive 100 per cent of its earmarked subsidy.

In May this year, the SCDF already submitted its subsidy request, and they have increased their subsidy request to Naf. 550,000, which is Naf.150, 000 more than they would typically receive. Minister Johnson said that the prudent approach to this and other subsidy is first to ensure that St. Maarten is receiving what it is expecting to get from this type of support, which is a significant increase in stay-over visitors and increased spending at supermarkets. He said the accurate accounting of the finances is also a critical component, as participants in events must receive what their just dues are.

Johnson who is a past President of the SCDF said there should be no monopolistic approach to “the people’s festival” as it was created with the intention for all to benefit from the celebration and the economic spinoffs that it brings. Johnson also said that the approach to vending has to be reviewed to give entrepreneurs a fair chance of making back the money they spend each year to be part of the overall carnival celebration. The length of time that they are allowed to be in operation pre-carnival or post carnival is one point of contention that vendors have complained about.