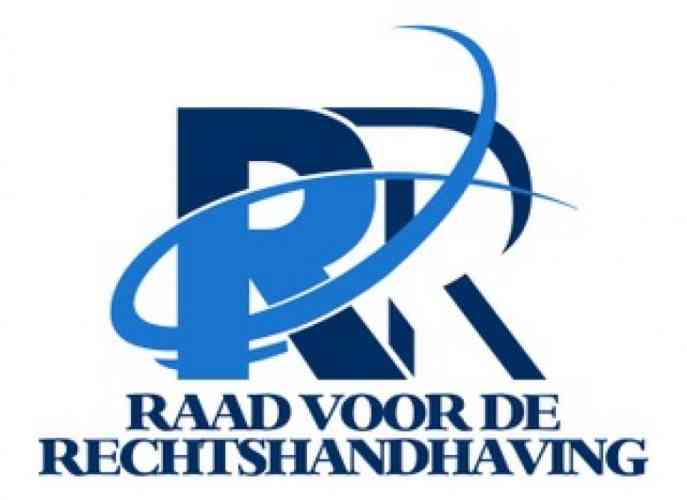 The Minister of Justice also did not follow the Council’s recommendation to strengthen the effectiveness of law enforcement by the Public Prosecutor’s Office, the National Detectives Agency and the St. Maarten Police Force (KPSM). No research was carried out into the specific possibilities within Sint Maarten and the Kingdom to bolster the law enforcement capabilities. According to the Council, the effectiveness depended on the strength of the individual organisations and of the justice chain as a whole.

The Council stated that a few of the organisations were on the right track (e.g. the KPSM), but that not all organisations (e.g. the National Detectives Agency) functioned at the desired level.

This could be achieved by following the four recommendations regarding the policy, capacity, the business process system and the improvement plan of the National Detectives Agency.

In 2014, at the request of the then Minister of Justice, the Council carried out an inspection regarding the selectivity of the investigation and prosecution policy of the Public Prosecutor’s Office in Sint Maarten. The Council concluded in that report that the reasons for the selectivity were not based on the person of the accused. The cause appeared to lie in the preconditions of the investigation and being able to establish the burden of proof. This situation was of a completely different nature and related to the relatively limited effectiveness of the law enforcement apparatus on Sint Maarten.

The report was published in 2015 and contained ten recommendations addressed to the Minister of Justice regarding the Public Prosecution Service (5), the National Detectives Agency (4); and the Public Prosecutor’s Office, the National Detectives Agency and the Sint Maarten Police Force jointly (1). In 2019, the Council carried out a review of this report.

The Council is urging the Minister of Justice to give priority to the follow-up of the Council’s recommendations that have not been (entirely) executed as yet. The review report and all other Council reports can be found on the Council’s website: www.raadrechtshandhaving.com or http://rrh-sxm.org. 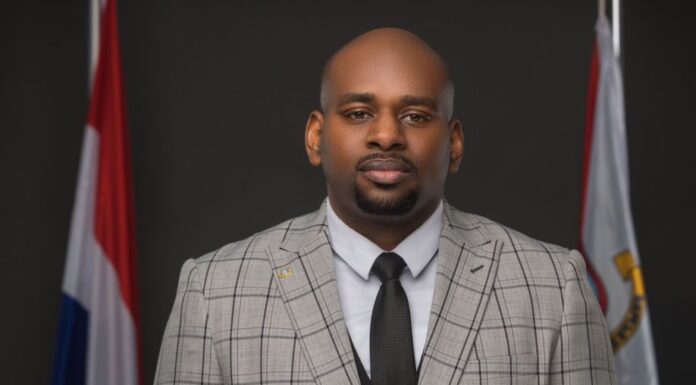 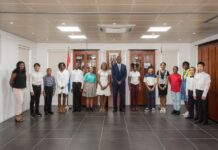