SINT MAARTEN (PHILIPSBURG) - A suspected reckless driver has claimed a life of a pedestrian in the early morning hours of Saturday. The fatal accident occurred at approximately 00.30am on A.J.C. Brouwers Road. The victim later died due to his severe head trauma at St. Maarten Medical Center.

Police Central Dispatch received several calls about the accident involving a pedestrian. Several police patrols and ambulance personnel were dispatched to the scene. Upon arrival, the patrol found a man lying on the sidewalk and showing no signs of life. The officers found out that the victim was struck by a white Kia Rio with licence plate P-3998.

According to the preliminary information, the pedestrian was walking on the sidewalk opposite ACE heading in the direction of Kooyman Hardward. The driver of the white Kia Rio, heading downhill from the direction of Cole Bay, was driving at such a high speed that he lost control of the vehicle. As a result, the vehicle struck the edge of the sidewalk on the right hand side of the road causing it to veer to the left and struck the pedestrian.

The driver was later arrested upon the instruction of the Prosecutor. The investigation is ongoing into this fatal accident.

The Police Force of Sint Maarten KPSM expresses condolences to the family and friends of the deceased man.

The Police Force of Sint-Maarten is again warning, drivers about their behavior in traffic. Since serious accidents keep happening and because of the severity of the damages caused may and result in the death of persons using the public road.

We have noticed an increase in risky behavior by certain groups of road users, which is causing concern for the safety of the general public. One of the issues is that drivers are not adhering to the speed limits and driving/riding in such a way that it is obstructing safety and free flow of traffic.

Speeding is the second most common cause of road accidents. Since cars, motorcycles and truck accidents that involve speeding typically occur at high speeds, it is also a major cause of serious or fatal road injuries.

Driving above the speed limit is a common practice for many motorists. In addition, illegal behavior vastly increases the risk of losing control of a vehicle and causing an accident

Even a small increase in speed can result in a much higher risk of being involved in a collision or other type of accident. As such, it is essential for motorists to be aware of the speed at which they are traveling and stay within the legal limits.

Speeding, changing lanes without looking, hopping of scooters and motorbikes, and ignoring road signs are all classic signs of reckless driving. An illegal driving habit’s now one of the most common cause of road accidents on our island

Reckless driving usually involves a motorist that is less concerned about other road users than they are.

After having looked at the reasons why vehicle accidents happen, an overview was done into the location on the island where most vehicular accidents take place.

Through this information the Sint Maarten Police Force would again like to caution road users. A lot of the accidents happening can be avoided if everyone drove not only for themselves but also for the cars around them. Take heed the roadways are not your own avoid unnecessary collisions.

The Police Force will continue to work towards keeping Sint-Maarten roads ways safe, but it is a job that cannot be done without the help of the community. In many cases, easy safety measures can be taken to prevent unnecessary accidents. (KPSM) 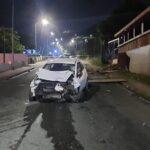 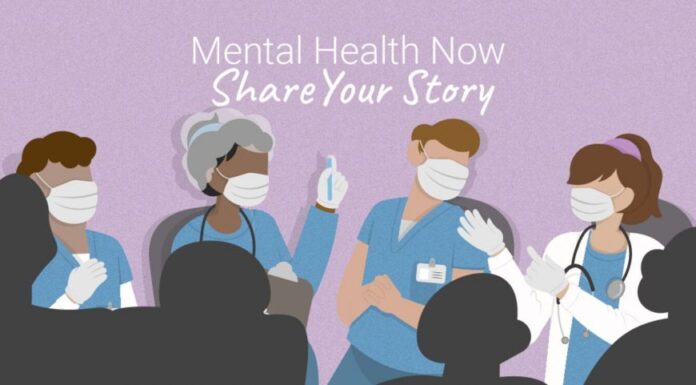 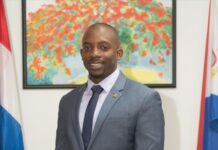 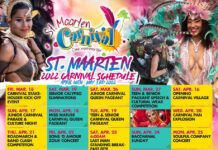