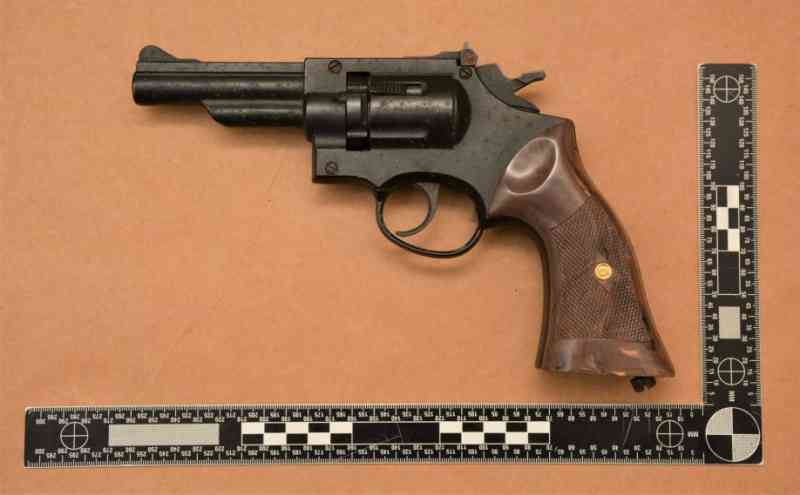 The lady involved in the first incident, with initials D.M., is now facing serious charges after leading officers on a short high-speed chase, while they attempted to conduct a traffic control at approximately 11:30 am Monday.

The driver, who was being cited for reckless driving refused to stop but instead lead officers on a chase to her residence in the Cole Bay area where she then pulled a firearm on the officers.

The daughter of the driver quickly appeared from inside of the house to explain to the officers that her mom was not well and was suffering from a mental illness. Officers on the scene were able to quickly deescalate the situation by disarming the driver of her weapon before arresting her.

Fortunately, no one was harmed during this incident. After being treated by the personnel of Mental Health Foundation, D.M. is being held at the police station pending further investigation into the firearm.

Second mental illness incident in one day. Mental health cases on the increase

In a separate incident on the same day at around 12:30 pm the police dispatch Center directed the patrol to Kudu drive to assist the staff of the Mental Health Foundation with a patient with initials B.R.

According to the health staff, B.R. was non-compliant when asked to take his medications and became very aggressive.

When the police, who arrived on the scene, tried to approach him he threatened to inflict physical harm to them. During the shuffle with the patient, one of the officers sustained a small laceration to his face which was tended to.

After a fierce resistance, the officers managed to subdue him and place him under arrest. Once in police custody, he was treated by the mental health staff and he will be remanded pending further investigation.

Since December 10th, 2018, the Sint Maarten Police Force and the Mental Health Foundation has established a protocol on the best plan of action for us to be able to assist the Foundation.

The number of crises such as these continues to rise and the need for some type of structure to deal with these situations is definitely a necessity. This protocol that was written was to safeguard the safety of that person and to make sure that these persons get the proper treatment and care he or she needs, the police statement said.

We will continue to assist the best we can with the resources provided as we also follow the COVID-19 protocols set in place to protect the officers as well as the community. (KPSM)