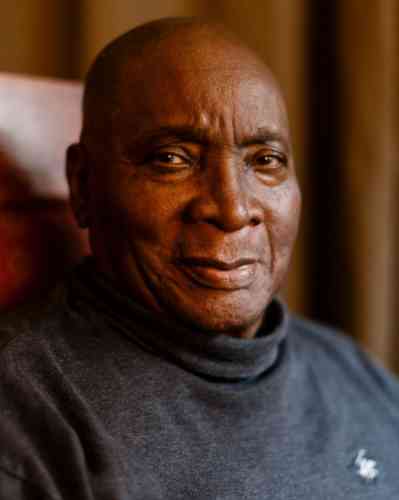 SINT MAARTEN (PHILIPSBURG) – The Nagico Senior Calypso Finals for Carnival 2020 will feature two legendary calypso singers as headlining guests for the event. The St. Maarten Carnival Development Foundation (SCDF) on Tuesday announced that the “Calypso King of the World” The Mighty Sparrow and the incomparable Mighty Crazy with both be performing at the Senior Calypso Finals on April 26 in Carnival Village.

The SCDF explained that with registration for the Calypso show being low for Carnival 2020, the foundation was looking for a way to offer more to calypso lovers. “Obviously if you love Calypso you can’t do much better than Sparrow and Crazy. We are very excited to see these two legends performing as a compliment to the local singers that we have registered to compete against reigning Calypso Monarch Zhaira Richardson,” the SCDF said, adding that “It should be a fun night of great calypso.”

Edwin Ayoung better known as Crazy, is a Trinidadian calypsonian. He has been active since the mid-1970s and is one of the most successful artists from Trinidad and Tobago. Crazy’s lyrics are often humorous, but have also incorporated political themes. While many of his lyrics have been risqué, in 2011 he appealed to parang soca artists to keep lyrics ‘holy’ in the run up to Christmas. He wrote “Stop the Crime” in response to the murder of state prosecutor Dana Seetahal and general level of crime in Trinidad.

The Mighty Sparrow, is a Grenadian calypso vocalist, songwriter, and guitarist. Known as the “Calypso King of the World”, he is one of the best-known and most successful calypsonians. He has won Trinidad’s Carnival Road March competition eight times, Calypso King/Monarch eight times, and has twice won the Calypso King of Kings title.

“Your calypso name is given to you by your peers, based on your style. In the old days they tried to emulate British royalty. There was Lord Kitchener, Lord Nelson, Duke. When I started singing, the bands were still using acoustic instruments and the singers would stand flat footed, making a point or accusing someone in the crowd with the pointing of a finger, but mostly they stood motionless. When I sing, I get excited and move around, much like James Brown, and this was new to them. The older singers said “Why don’t you just sing instead of moving around like a little Sparrow.” It was said as a joke, but the name stuck,” he said.

He had his greatest success internationally in the 1970s, starting with the album The Best Of, featuring live recordings in Brooklyn, New York of Sparrow favorites. Sparrow’s lyrics are famous for being witty, ironic, and ribald. He sings flirtatiously of the attractions of Hispanic women in “Margarita”, and of East Indian women in “Marajhin”. He tells some outrageously frank tales of sexuality in “Mae Mae”, “The Lizard” and “Big Bamboo”. And there is humorous commentary on West Indian culture to be found in “Obeah Wedding” and “Witch Doctor”. Sparrow also frequently comments on social and political issues in his songs. 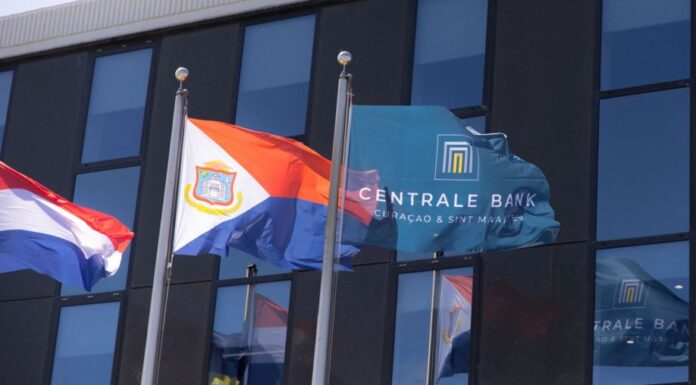 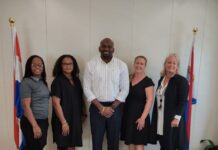 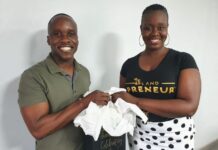