SINT MAARTEN (POND ISLAND) – On Friday, November 20th, 2020, the Honorable Minister of Justice Anna E. Richardson hosted a meeting with Unions representing members within law enforcement to discuss various pressing matters, the cabinet of the Minister of Justice announced on Sunday evening in a media statement.

After receiving word that the Unions were in a space of uncertainty regarding various issues, Minister Richardson on Wednesday, November 18th, 2020 sent an email invitation to NAPB, ABVO, WICSU/PSU Unions to attend a meeting and asked that the latter also submit an agenda of items they needed clarification and/or action taken on.

The Unions readily accepted the invitation and provided the agenda which included clarification with respect to  the function book process, information about the Immigration Division of KPSM that falls under KPSM, overtime policy, personnel capacity, work materials, future plans for KPSM (especially in education, and training upgrades, etc.) and the policy governing sick leave.

With matters related to the development and progress of the highly anticipated completion of the Function Books, policy advisor to Minister Richardson, Ms. Tiffany Glascow gave a detailed presentation that outlined the role of the Steering Committee and the Work Group that together make up the Project Group installed to complete the Function books. During the discussions, Minister Richardson also invited Mr. Luud Hakkens, lead of the Work Group, to give additional elucidations on matters related to the process of finalizing the function books.

The Unions then inquired about the Function Book and Salary scales of KPSM that were submitted to the Council of Advice after being approved by the CCSU and requested confirmation about the Immigration Division that falls under KPSM being transferred to the Immigration Department.

Minister Richardson stated that confirmation about the possible transfer of the Immigration Division and the advice that has been rendered from the Council of Advice pertaining to the Function Book and Salary Scales of KPSM, must first be discussed with the Chief of Police Carl John , Thereafter, the Unions will be invited for a follow up discussion where they will receive this information.

As it pertains to the overtime policy, Minister Richardson provided clarity to the Unions regarding the laws that govern overtime and clarified a misunderstanding due to misinterpretation related to said policy. Minister Richardson was also made aware of a change in payment from 4.00 NAF to 0.40 NAF cents for ‘dark hour payments’ to law enforcement. The Unions were requested to submit an official letter to the Minister for further handling.

The Unions also expressed their concerns about the current limited personnel capacity. . Minister Richardson queried if this was possibly the result of a high volume of persons out on sick leave. The minister  stated that evaluations would be conducted to analyze the situation of officers to ascertain if some might be eligible for early pension or if some are perhaps experiencing what is known as ‘burn-out’ in their current functions.

Minister Richardson shared her intentions related to educational and training courses for the upgrading of law enforcement officers. When asked about the Ministry’s plans for upgrading, she said, “The Justice Academy that was established in the past was a good initiative, however, it was never fully accredited and as a result, officers’ qualifications are often questioned. As such, establishing an accredited institution for all law enforcement officers is currently being researched”.

The Unions conveyed their concerns about their working environment, and the state of vehicles being used by officers. Minister Richardson indicated that she is aware of the building not being up to par, which was revealed to her during a recent visit to the police station. The Minister personally witnessed water dripping from the ceilings into buckets, and had her policy advisor take photos, which will be submitted to the National Recovery Program Bureau (NRPB) with a request for  further information regarding the repairs as it is responsible for the implementation and evaluation of this particular project.

On the topic of vehicles and the poor maintenance thereof, this seems to be a result of lack of structural funding and/or mismanagement of funds. As an example, Minster Richardson pointed out that the Ministry has recently received particularly high invoices for food and beverage consumed by law enforcement during the COVID19 crisis whereby if more cost-conscious decisions were taken, a portion of these monies could have been saved and allocated to for example the maintenance of vehicles.

Minister Richardson disclosed  that the Ministry is currently exploring  various ways to generate additional funds by e.g. means of increasing the fee schedule and/or collecting long outstanding fines, as this alone would help the Ministry  cover a portion of its costs.

The fruitful meeting concluded after two and a half hours. Minister Richardson ended by conveying her appreciation to the Unions once again for their professionalism and looks forward to developing a better working relationship.

January 22, 2021
0
SINT MAARTEN (PHILIPSBURG) – The St. Maarten Carnival Development Foundation (SCDF) has rolled out a safety and health plan for Carnival 2021 with the... 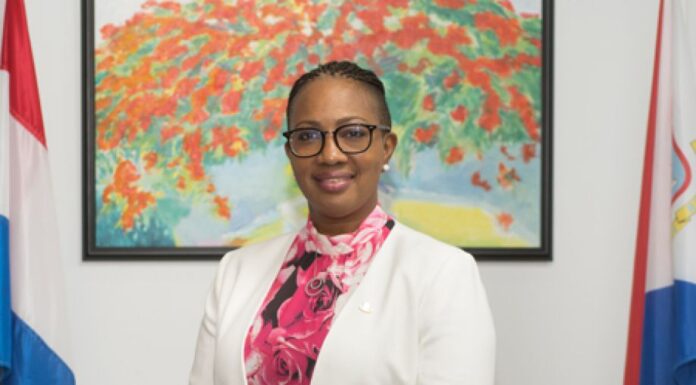 January 21, 2021
0
SINT MAARTEN (PHILIPSBURG) – Today, Prime Minister Silveria Jacobs attended a closed-door working meeting of the Committee of General Affairs of Parliament. During the meeting, she presented the legislative changes to three national ordinances for implementation of the cost...
Read more 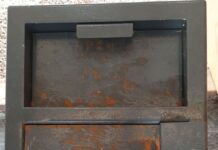 January 21, 2021
0
SINT MAARTEN (SIMPSON BAY) – On Wednesday January 20th, 2021, the Central Police Dispatch received a call from a resident living alongside the Simpson...

January 21, 2021
0
SINT MAARTEN (SIMPSON BAY) – On Wednesday January 20th, 2021, the Central Police Dispatch received a call from a resident living alongside the Simpson... 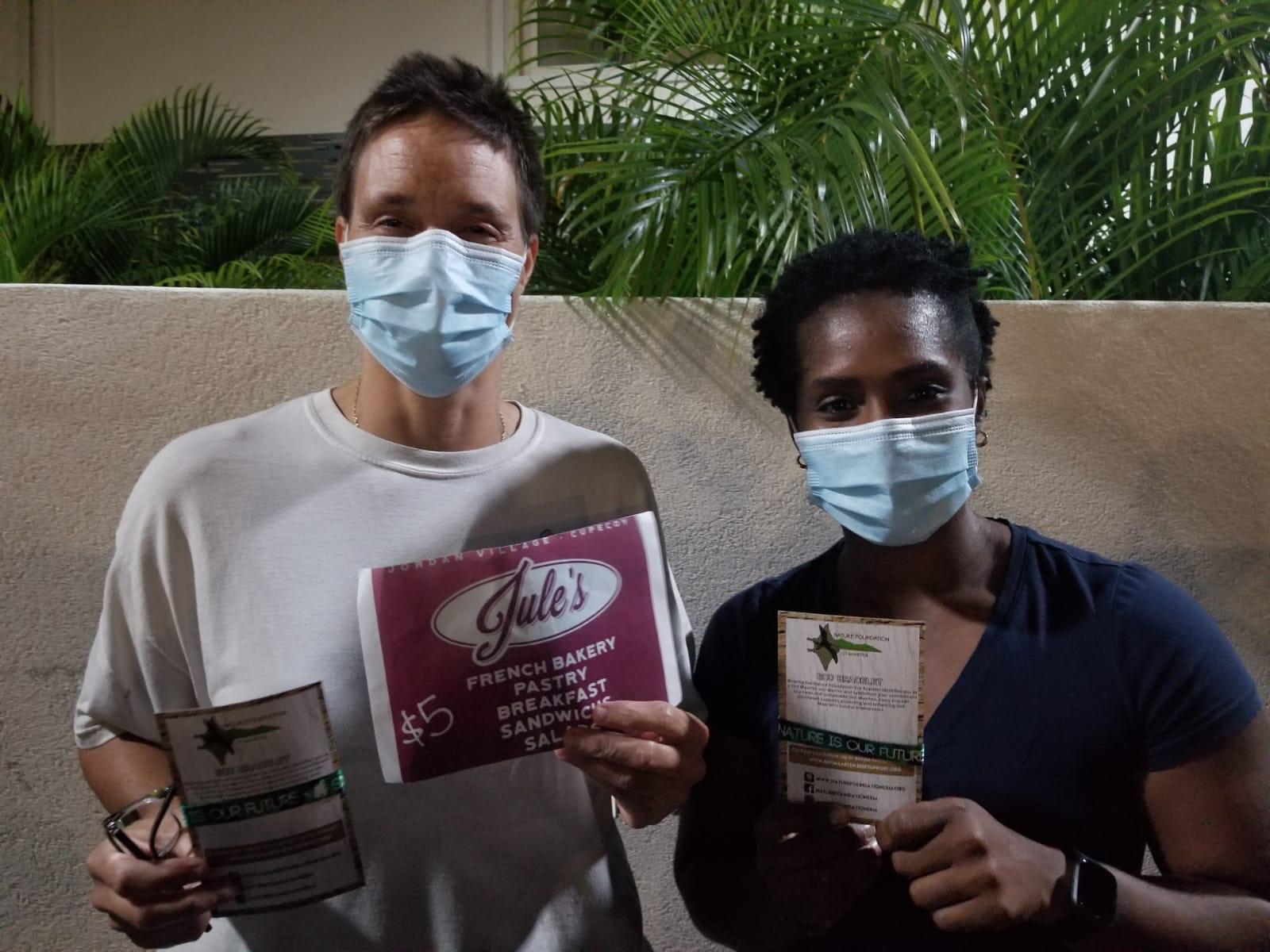 SCDF meets with Police and Fire Dept. to Prepare for Carnival...

Good cooperation first responders help save the life of a young...