Home Local News Minister of VSA Ottley thanks Vaccination Manager for his contribution to the...

SINT MAARTEN (GREAT BAY, (DCOMM) – The Minister of Public Housing, Social Development and Labour (Ministry VSA) Omar Ottley, has officially thanked Henk Veerdig for his contributions to the vaccination campaign over the last three months as the Vaccination Manager of Sint Maarten.

Henk Veerdig came to the island in February to head the Vaccination Management Team (VMT), based on his earlier experience with the Red Cross during the first wave of COVID-19 infections on Sint Maarten.

When his contract ended two weeks ago, Henk returned to the Netherlands after three very eventful months. Henk, unfortunately, had to decline the offer made by the Minister of VSA last week to extend his contract due to family circumstances back home.

Until a more structural solution has been sought, the function of Vaccination Manager will now be taken up collaboratively by VMT members: Eva Lista-de Weever, Fenna Arnell & Bregje Boetekees.

”We were sad to hear that Henk decided not to extend his contract, but we do understand his decision,” says, Fenna Arnell, who speaks on behalf of the entire VMT.

”It was a pleasure working with Henk, and his effort was vital for the success of the vaccination campaign so far. We hope that during his next visit to Sint Maarten, he will have more time to enjoy the island instead of working 80 hours a week!” 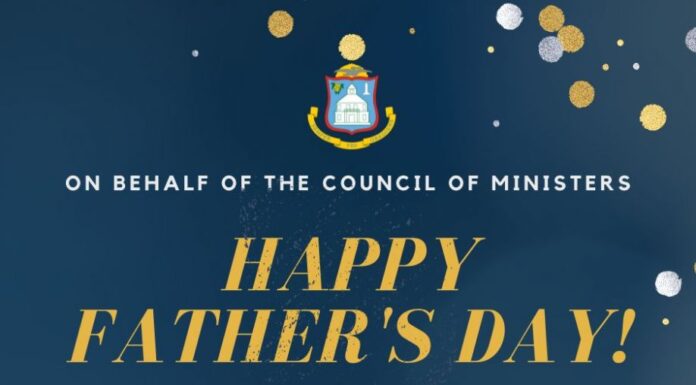 June 20, 2021
0
SINT MAARTEN (POND ISLAND) – Today, Sint Maarten joins the world to celebrate fathers and father figures who are role models for and guardians of their children. Let’s take this time to recognize the value of fathers in the...
Read more 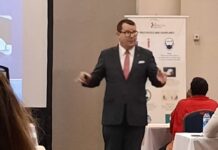 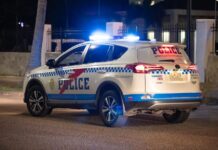