SINT MAARTEN (PHILIPSBURG) - On November 22, Member of Parliament (MP) Akeem Arrindell sent a letter to Prime Minister Silveria Jacobs, requesting her attention to a number of concerns at PJIA, MP Arrindell said in a press statement on Monday.

“In his letter to the prime minister the MP sought clarity on PJIAE’s alleged intentions to seek addition financing, which contradicts the information the MP received last year, which prohibits PJIAE from seeking finance on the world market, an agreement that was signed off by the World Bank. MP Arrindell also wants to know for which purpose the alleged financing will be used and if the lending has to be guaranteed by Government.

“MP Akeem Arrindell asked the prime minister if PJIAE has taken any of the points of the governing program into account, referring to the US pre-clearance and the new by-pass which allows more airlines to land during the peak hours. The MP mentioned that these are considered vital for the improvement of our economy and enquired if PJIAE has yet made any attempt to work on the plans for US pre-clearance and requested the details of such plans, if any.

“Government’s supervision of PJIAE came into question when the MP inquired into how many local firms, such the St. Maarten Investment Agency and APS, had been approached for financing. The MP wants to know which one(s) was/were chosen, why and who recommended it/them. The MP also questioned the costs of the financing, including brokerage fees, finder’s fees, processing and consulting fees. The MP concluded by emphasizing that “we must ensure that our local institutions, such as APS and others, get first preference when it comes to financing such projects,” the statement from MP Arrindell concludes. 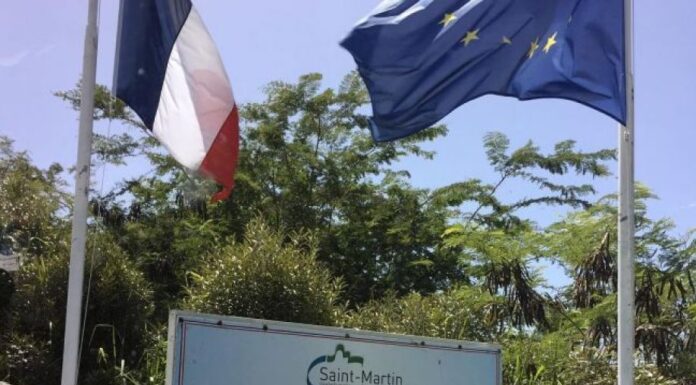 November 30, 2021
0
SINT MAARTEN (PHILIPSBURG) – Due to a recent situation where barricades were once again erected and set on fire early Monday morning thereby blocking the main road in the residential district of Sandy Ground on French Saint Martin, cruise...
Read more

November 30, 2021
0
SINT MAARTEN (PHILIPSBURG) – Due to a recent situation where barricades were once again erected and set on fire early Monday morning thereby blocking... 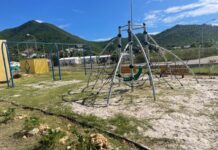 November 30, 2021
0
SINT MAARTEN (PHILIPSBURG) - The Ministry of Education, Culture, Youth and Sport (MECYS) through the Department of Sport and its executive arm, the National...

November 30, 2021
0
SINT MAARTEN (PHILIPSBURG) - The Ministry of Education, Culture, Youth and Sport (MECYS) through the Department of Sport and its executive arm, the National... 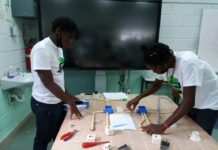