SINT MAARTEN (PHILIPSBURG) – “It’s with much dismay that I read about the events that are surrounding the most recent dismissal of the Managing Director of the PJIAH and the 2 board members of the PJIAH,” United Sint Maarten (US) party Member of Parliament (MP) Claudius Buncamper said in a statement on Monday.

“In a simple term I would say it’s disgraceful. Disgraceful because government professes to be transparent, integer and honest, but makes these decisions for which the motive is questionable for more reason than one.

“Let’s start with the first reason, was the process in accordance with CORPORATE GOVERNANCE regulations, or is this a means to an end? Were Corporate Governance rules not established to prevent political victimization of members of supervisory boards and managing boards when governments change? Is this an unwritten or unannounced condition to funding? Or is there something else that fails the test of transparency? I can guarantee that this episode is far from over.

“ I call on the dismissed board members to take this to court including the Managing director of PJIAH and to also file a formal complaint at the Integrity Chamber, after all sine this chamber was born under forcefully conditions, and we are now also paying for, we might as well have them look into this latest questionable move of the Jacobs Cabinet. This first question would be whether this latest decision to sack 3 locals passes the corporate governance test and meets the standards of the, so called, hands off approach. I will venture out in advance of the results of this test to state that the words corporate governance should NOT be used by this government until it understands the meaning and the responsibility of those who are to adhere to it.

“The USP faction will be calling for a Public Meeting of the Parliament of Sint Maarten regarding the manner in which the government is victimizing people with their take of corporate governance and outright abuse of power. Playing with advices of the Corporate Governance Council when it suits them will stop in one way or the other. To go after board members just to please others will not be tolerated nor accepted by the USP members of parliament. I call upon all those being victimized to expose this publicly so all can read it for themselves as the split tongue talks need to be confronted with the truth.

“The timing of this decision is most notable during the recess. While meetings can be called, the chance of making quorum is challenging, a fact the government is quite cognizant of. But I can assure the government and the people of St. Maarten, that not only is this episode not over, but after this one, there will be more. To the government, don’t count on your chickens coming home to hatch just yet. USP will call a meeting and handle this matter the way the law prescribes and not based on a rogue government’s modus operandi. But let’s agree, rule for one, is rule for all!

“When I read the National Decree it states that the Corporate Council has no serious objection to dismiss the members. Quite an interesting choice of words for reasons warranting immediate dismissal as determined by the government. When we read the same CORPORATE GOVERNANCE COUNCIL’s ADVICES WITH SERIOUS CONCERNS ON OTHER APPOINTMENTS “THEY DON’T USE THEM”, BECAUSE THEY HAVE A CHOICE NOT TO, THEY STATE”. To state it simply, this is the same option the PJIAH board had when they didn’t agree with the proposed members of the PJIAE board; So must we conclude that in this case the appointment of particular board members is tied to receiving liquidity loans?

“The decree that establishes the dismissal of the board members of the PJIAH states one of the reasons for dismissal being that board members were not being invited to board meetings. I ask the government to carefully read relevant Telem and GEBE board documents, as I will be bringing them to their attention on the floor of parliament, in which members were not invited to board meetings as well, perhaps I missed it, but I cannot recall those board members being sacked as a result thereof. I suggest to the Council Of Ministers to look within their party ranks where such examples will be found.

“It is remarkable that the recently appointed board members by the Jacobs Government are asked to give an opinion and vote on the dismissal of 2 sitting board members. Although they were not part of or had any prior knowledge of the motivation of the board’s actions, they opted to follow the government’s position, while the one member who was excluded from the meetings (and represents Schiphol) didn’t request their dismissal and remained neutral. The government stated that it has lost trust in the board, a statement, in my opinion that is questionable. If this is what we call good corporate governance God help this country. Nonetheless, with the 2 new added board members, the presently dismissed members could not have done any harm as they would have been outnumbered. As such, how urgent are the reasons as stated by the government in the decree indeed? Perhaps the Corporate Governance Council’s statement “no serious objection” are not such interesting choices after all, rather revealing choices.” 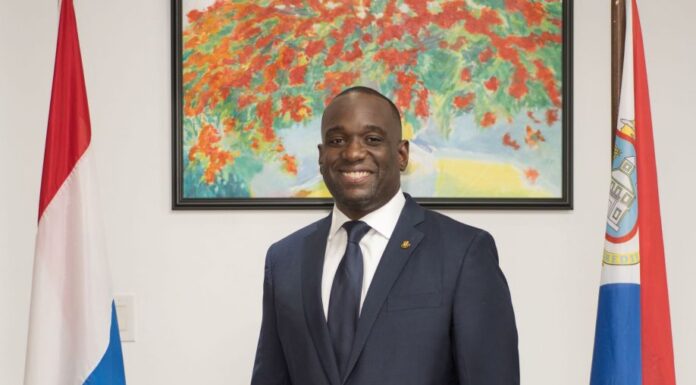 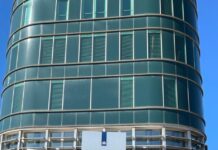 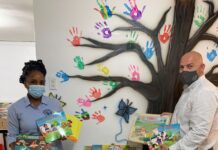