SINT MAARTEN (PHILIPSBURG) - Independent Member of Parliament (MP), Claudius Buncamper on Wednesday fired off a number of questions to Justice Minister Anna Richardson, who was in parliament to give her ministry’s views on the country packages, the MP said in a statement on Wednesday.

MP Buncamper inquired if additional funds have been allocated to the ministry to ensure that security and stability of public order are maintained as stipulated in measure H1 of the country packages. The MP emphasized that a rise in crime usually follow during and after social disorder.

The MP also questioned why is it that under measure H2 of the country packages the reform aims only to enhance the government’s revenue when it pertains to physical and online gambling, instead of also addressing the possible gambling addictions and other social issues that come along with gambling.

MP Buncamper expressed that he is confused by the demands of the Netherlands obligating parliament, through the country packages, to approve a consensus law. The MP stated that he was under the impression that the integrity of the members of parliament would not be put in jeopardy when having to vote.

“The takeover is clear to me”, MP Buncamper stated on the floor of parliament “I can recall various members of the Dutch second chamber stating that when it comes to agreements, all autonomous countries must decide and fend for themselves. So why must a data protection law be enacted by the means of a consensus law?” the MP asked.

“Why can’t we establish our own data protection agency here instead of a regional body holding our information somewhere else?” The MP went on the question why our privacy laws are not equal to those in the Netherlands to ensure that we receive equal protection as the citizens in the Netherlands. MPO Buncamper also questioned what benefits St. Maarten derives from the agreements made with the Netherlands pertaining to reinforcing border supervision and the KMAR educational programs to upgrade our immigration officers. The MP queried which department head is responsible for controlling the reinforcement of border supervision.

MP Buncamper went on the question the justice minister on the appointment of an independent organization to monitor the funds for compliance with the recommendations of the Law enforcement council and went on to query which independent entity was appointed to manage the crime funds and how much funds are presently in the crime fund.

MP Buncamper also delved into the matter of the minister’s letter of November 5 which stated that water jugs, pest control, health and dentistry care were provided for the inmates at the Point Blanche Prison and enquired from the minister if this was part of the improvement measures that the Netherlands are financing. The MP wants to know which improvement measures for the prison, besides the personnel matters, are presently on the books to be completed by December 31, 2021. And, what is the status of measure H21 goal to build a new prison for St. Maarten. The MP asked the minister to give a breakdown of the delays in building a new prison. Lastly, MP Buncamper questioned the possibilities of using VKS officers to assist in securing the prison. 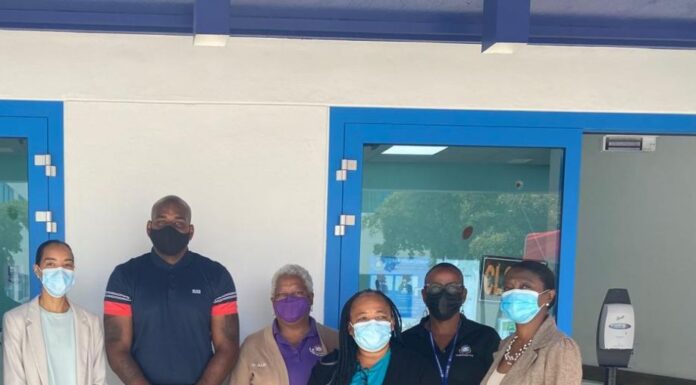 Say Yes to the Vaccine Booster Shot. Protect You and Your Family this Holiday Season | SOUALIGA NEWSDAY

November 29, 2021
0
SINT MAARTEN (PHILIPSBURG) - The Vaccination Management Team (VMT) of St. Maarten announces the roll out of the booster shot of the Pfizer BioNTech COVID-19 vaccine.   The booster campaign will commence on Wednesday December 1st, 2021, between the hours...
Read more 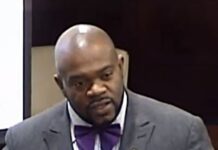 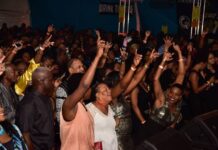