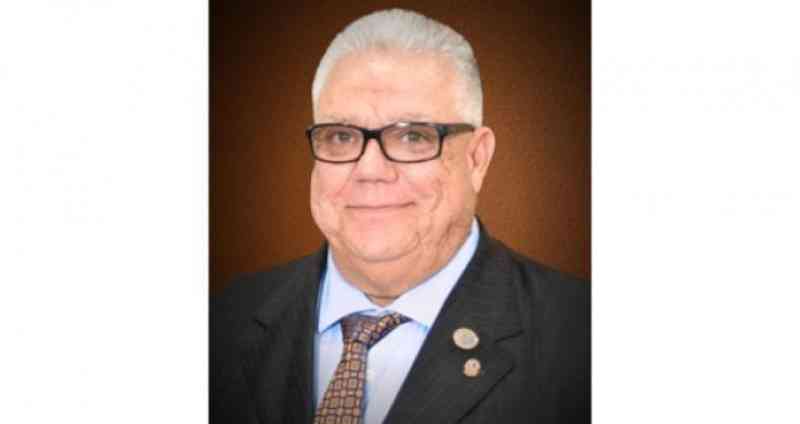 MP Buncamper’s letter to the minister is prompted from the fact that on August 25th, various MP’s requested a meeting of parliament with the ministers of TEATT, VSA and Finance, which never took place.

“Unfortunately, the urgency of said meeting has not been underscored and I have therefor decided to submit my questions to you in writing as time is not on our side.” MP Buncamper stated in his letter to the minister.

If such a committee does indeed exist, the MP wants to know who comprises this committee and the expertise of these persons.

“Is there a plan to prioritize and execute the capital and/or structural investments, should we obtain the financing?” the MP queried.

Another concern raised by MP Buncamper is if any facilities are being created to attract investments and what economic activities are we focusing on?

MP Buncamper reminded the minister that “the cruise lines have been telling St. Maarten for years to diversify the product, move towards experience rather than selling merchandise”

and questioned the developments, if any, as it pertains to this recommendation.

“What is being developed at our ports of entry, the airport and the harbor, as alternative revenue streams?” and “when can we expect cruise ships to return to our shores?” are among the questions posed by MP Buncamper.

The MP asked the minister if Front Street will be changed into a supporting aspect of our destination’s culture and heritage instead of just a jewelry, perfume and T-shirts location.