Home Local News MP Heyliger-Marten: "My pledge is to the people of St. Maarten" |... 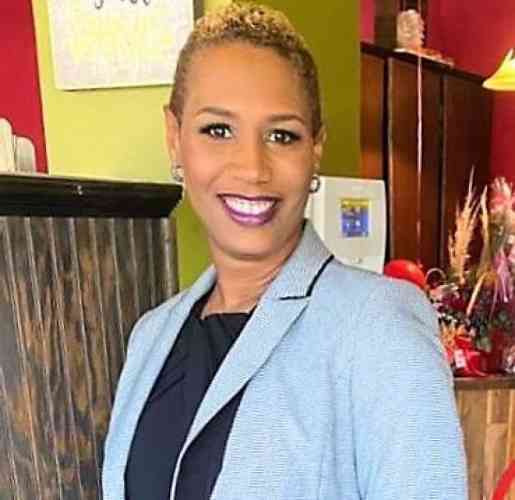 Her statement came on the heels of been sworn in as one of the 15 incoming members of Parliament on Monday, February 10th.

The Oath of office was taken in the presence of His Excellency’ the Governor Eugene Holiday’s office, who is the local representative for The King of The Netherlands.

During the ceremony, Heyliger-Marten opted to make her pledge to the people of St. Maarten.

She later issued the following statement; “With no disrespect to The King of The Netherlands, I felt my pledge as Members of Parliament should be about patriotism and loyal service to the people and allegiance to our island. The real Oath I take is a solemn promise to the people whose trust I will work to keep while upholding and improving the Constitution and the Laws for their good and in their best interest.”

As a new MP Heyliger-Marten intends to work closely with all concerned to ensure that rules and roles are administered appropriately. She said the rule of law must work for the people and not be a hindrance to their progress or personal advancement. “The rule of law and the Constitution must also not hamper, slow or stall the work of the Executive Branch of Government. It must allow the Council of Ministers to work the interest of improving the lives and living condition of the people, and I will work to ensure that this happens,” said Heyliger-Marten.

In this context, Heyliger-Marten said she looks forward to seeing work executed by the Executive Branch. These works should be consistent with the wish of the people of St. Maarten.

Regarding her new position as MP Heyliger-Marten said she was profoundly humbled and thankful to the people of St. Maarten for entrusting her to serve them as a Member of Parliament. “To have so many people put their faith and trust in me and the United People’s Party, is humbling, and I promise to serve you with the utmost respect for you the people and to take seriously the responsibility you have given me.”

MP Heyliger-Marten’s campaign platform leading up to the January 9th 2020 elections, centered on the need to improve the Constitution of St. Maarten to reflect the needs of her people better. She will become the next Faction Leader for the UP Party which was founded by her husband and former Member of Parliament Theodore Heyliger. During her campaign, Heyliger-Marten made it clear to the electorate that a vote for her was a vote for her husband who she along with thousands on St. Maarten hold in high regard as a pioneer in the redevelopment of St. Maarten.

She said, “For a long time, the interest of the people of St. Maarten has been kept as a distant third to personal interest and the influence of foreign personal agendas. I make this declaration to you the people who elected me into office that I will serve you truthfully, humbly and respectfully. My service will be for the betterment of all of St. Maarten and not a selected few.”

In keeping with her theme song throughout the elections Heyliger-Marten said she is ready to walk the walk. She said, “I have shown I can talk the talk and I am ready to stand up for you so they don’t take advantage of you.” 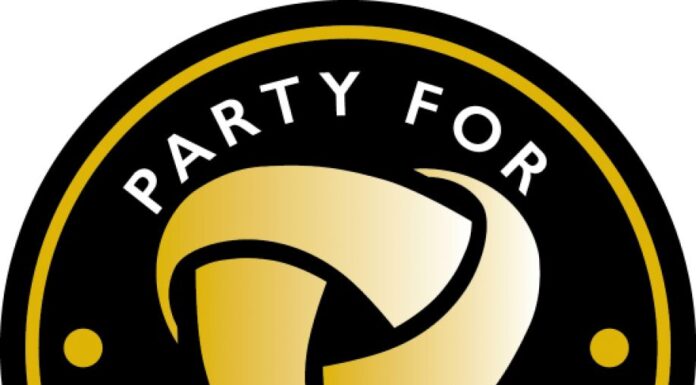 February 28, 2021
0
SINT MAARTEN (PHILIPSBURG) – On Monday, 1 March 2021, the Party for Progress will launch an English translation of the landspakket/country package of reforms related to the third tranche of liquidity support from the Netherlands. The document will be...
Read more

February 28, 2021
0
SINT MAARTEN (PHILIPSBURG) – On Monday, 1 March 2021, the Party for Progress will launch an English translation of the landspakket/country package of reforms... 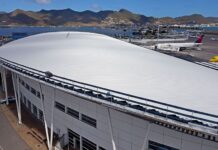 February 28, 2021
0
SINT MAARTEN (SIMPSON BAY-AIRPORT) – The Pre-works for PJIA’s Terminal Reconstruction, including mold remediation, demolition and waste disposal, is poised to be completed in...

February 28, 2021
0
SINT MAARTEN (SIMPSON BAY-AIRPORT) – The Pre-works for PJIA’s Terminal Reconstruction, including mold remediation, demolition and waste disposal, is poised to be completed in... 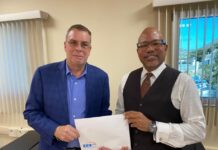 February 28, 2021
0
SINT MAARTEN (PHILIPSBURG) – The management & staff of SZV congratulates Reginald Willemsberg with his 40th work anniversary. His years of service started from...

February 28, 2021
0
SINT MAARTEN (PHILIPSBURG) – The management & staff of SZV congratulates Reginald Willemsberg with his 40th work anniversary. His years of service started from...