Home Local News MP Pantophlet: “There is no better time than now to end abuse...

SINT MAARTEN (PHILIPSBURG) – The abuse of the short-term contract/labor agreement better known as the 6-month contract has been disputed for years and National Alliance Member of Parliament, George Pantophlet in his role as legislator, is ready to tackle this head on with the support of the coalition.

“In May of 2011, the initiators of the Draft amendment, the National Alliance supported by the United St Maarten People’s party, embarked upon a mission to address this very serious matter. After many deliberations, the final draft of the National Ordinance amending the Civil Code and other National Ordinances has been finalized. I must insert here that there are changes made to the initiative law by former Ministers of labor that do not reflect that of the initiators but for expediency, these will be dealt with in the not too distant future. What is vital is that instead of 36 months, the term has been shortened to 24 months. I am a firm believer that if the abuse of this law by some employers who practice sending home persons whose contracts have expired for 3 months and then reemploying them in the same function is properly regulated and enforced, the economy of St. Maarten will flourish. This is why I have been consistently and vehemently pursuing the completion of this law.” MP Pantophlet explained.

Other changes in the draft legislation include matters such as those relating to maternity and paternity leave, pregnancy and childbirth, night work and standing work of a pregnant employee, transfer of an enterprise, equal treatment, provision of electronic pay slip, pension plan and saving plan and many more. However, MP Pantophlet’s focus for now is the short-term labor agreement. “Job security is key.

“The continuous issuing of short-term labor agreements for jobs that are of a permanent nature prevents persons from securing loans, threatens their ability to pay their rental agreement and other related responsibilities which was discussed on numerous occasions.

“Their very existence is at stake. There are establishments, companies, or businesses that are season-related or projects that have a time frame wherein they have to be completed. It will require the hiring of additional staff on a temporary contract for the duration of the season or project.

“The modus operandi has been that persons are employed for years with the same company on a rotation basis being sent home for 3 months and as mentioned before rehired while the job is permanent. This is abuse and counterproductive and does not help the economy which is the people. I intend to do my utmost with the assistance of all (in the public and private sector) to eradicate the abuse of the short-term contract.” MP Pantophlet further elaborated.

“Some might be asking why now since many businesses are closed and persons are unemployed. My response is, there is no better time than now. I close with this quote by Minister of Public Health Social Development and Labor VSA Omar Ottley; “The pandemic has shown us that labor protection is not just a popular political phrase, rather a dire necessity for the workers who contribute to our economy. It is especially for that reason that labor protection is one of my priorities for the labor force of St. Maarten” MP Pantophlet concluded. 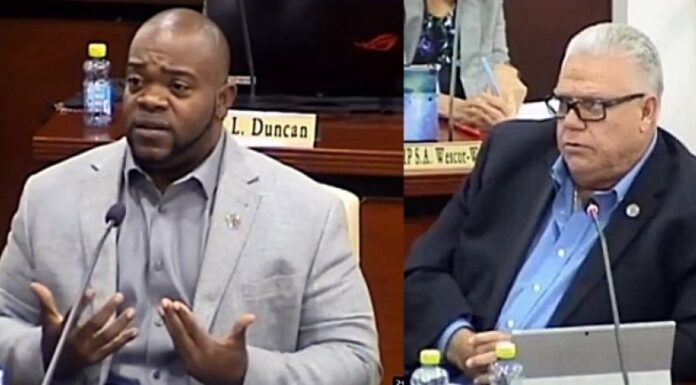 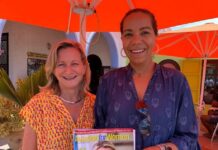 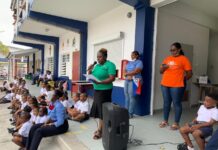