SINT MAARTEN (PHILIPSBURG) – Independent Member of Parliament (MP) Christophe Emmanuel and MP Claudius Buncamper of the USP faction on Tuesday were critical of the 2021 budget presented by the UP/NA Coalition government, condemning it as a roadmap of “vanity projects” with no realistic options to solve the issues that matter to people most.

“On top of being nine months late, this budget is remarkable for what it doesn’t mention,” the MPs said. “It reads more like a competing vision for the future of the country, rather than a cohesive effort to address what matters most for a post-pandemic economy and for upward mobility for hard-working people,” they said.

The MP’s said the budget does nothing for families living in poverty or for those just managing, it does nothing to address the drop in living standards, the rise in living costs, and nothing to tackle the chronic levels of contracts abuse and low pay. It also does nothing to help public sector workers and, in fact, tells the civil service that their situation will remain the same for the next six to seven years unless the constitutional court rules that the three reform laws are unconstitutional. And even then the government does not know how it will act,” the MPs said.

MP Emmanuel on Monday called on government to clarify to the public if the non-payment of the vacation pay is the result of the agreement that government has with the Netherlands or if the government outright cannot pay the vacation pay. “Because if it is an agreement with the Netherlands, and possibly an illegal one, that is not the problem of the civil servants. Government should have known better. Instead it placed its people further into financial hardships,” he said.

He pointed out that government is sitting on enough money to pay the civil servants their vacation pay. The addition al NAf. 2 million for garbage collection is not necessary he stressed, neither is the Naf 500,000 budgeted for vehicles for TEATT or the amount of money government will have to spend to insure, maintain, fuel, inspect and get number plates for the new SUV’s and pick-up trucks provided by NRPB.

“It all comes with a cost to government and so does many other vanity projects in this budget. By our calculations government can save upwards of Naf 5 million and pay the civil servants. Vacation pay is not what its name suggests. Vacation pay is school fees, school uniforms, hurricane preparedness, home and car insurance, vacation pay is a life essential, it is an income your people depend on,” the MPs said.

Focusing on the plight of police officers, The MPs said that at a time when the local police are working hard to protect the country from a rise in crime in very difficult economic times, for there not to be more attention paid to solving their issues is outrageous. The MP’s said investment in police and fighting crime does not only involve money, but a commitment to ensure that these officers are protected by rights, covenants and the legal position that are due to them. “That is also an investment,” the MPs said.

“Sadly the police are one more victim of this government. The police should be fighting crime not fighting for their rights. The police have faced a level of disrespect for years but are still expected to be motivated to work as well as recruit new officers. To their credit, the police are rising to this challenge. Our police are being asked to do more and more but are being given less and less with which to do it. It is simply not fair and morally unacceptable and disrespectful towards people who put their lives on the line for us every day,” they said.

MP Buncamper stressed that “it is unfortunate that the proposed laws that we were forced to accept and implement in order to receive liquidity support are now bearing their negative fruits. Police officers and school teachers are rightfully revolting, which can create negative labeling of the country. We do not believe that this was the intention of the law, which is now being contested by the Ombudsman on its legality.”

The MPs further described the budget as one of broken promises since many of the issues have been lingering for years. “The government spent a lot of time sticking plasters and rhetoric over reality and offered little to ordinary people. This is a budget which does nothing to help those people who don’t know if their next pay check will be enough or if they will still have a job tomorrow.

“Government sits and boasts about a strong rebound of tourism but try telling that to the many families who are struggling to make ends meet or left with no choice but to hope they get a food voucher or turn to food banks which are now popping up in the country. You can’t put a plaster on that and the government through its budget has shown again that it has no solutions other than to wait and see.” 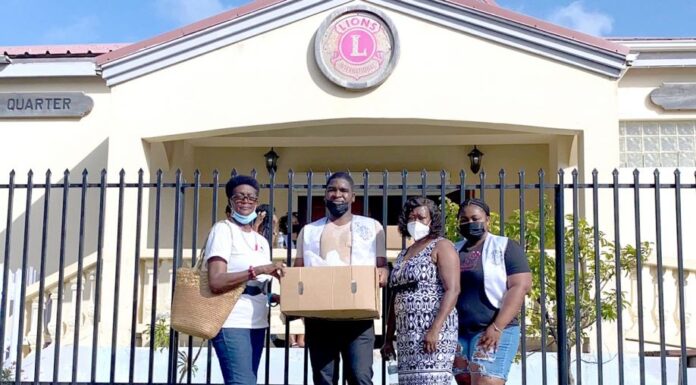 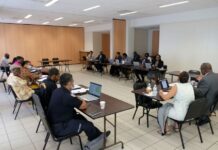 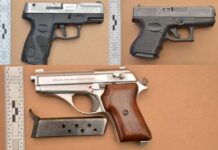