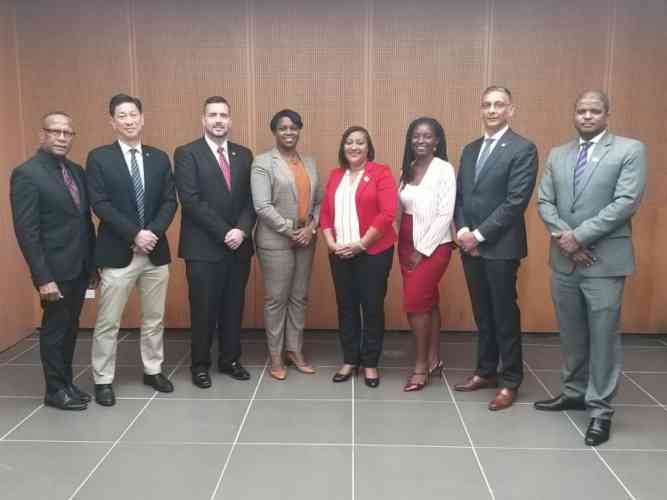 SINT MAARTEN (POND ISLAND) – Ombudsman Gwendolien Mossel recently had an introductory meeting with the Council of Ministers. The meeting was planned for some time, however, was rescheduled on several occasions due to conflicting schedules.

During the meeting, the Ombudsman, who started her tenure on January 1st, 2019, informed the Council of Ministers on her vision for the coming years, reconfirmed previously established agreements regarding investigations and expressed the concerns that have been identified in the ministries. The Ombudsman also informed the COM about the progress on the ongoing Community Outreach program and highlighted some of the issues that will be presented in the 2018 Year Report in July upcoming.

The Ombudsman aims to breach the gap between the public and Government by raising the level of service provided by government to a higher standard as well as continue to promote awareness on the role of the Ombudsman. This by using new approaches such as infomercials and short films through social media and focus on the youth. The Ombudsman also intends to introduce an alternative way of resolving conflicts through ‘Ombudsmediation’. Mediation within the mandate of the Ombudsman.

The Ombudsman reminded the Ministers that the Bureau was still awaiting the past due responses to the recommendations issued in the systemic investigations regarding the Rent Tribunal and the procurement process at PJIAE N.V and emphasized that both investigations are essential for the rebuilding process of Sint Maarten.

The Ombudsman touched on some of the issues that have been identified in the Ministries. The following is a non-exhaustive overview of the topics that were discussed.  General Affairs: the ratification of legislation, the importance of a properly functioning Personnel department; Finance: functioning of the Tax department and the Cadastre; Education, Culture, Youth and Sports: school subsidies; VROMI: recent non-responses from the Permits, Domain and Inspection departments to inquiries from the Ombudsman; Justice: the functioning of the Court of Guardianship (CoG) and independent agencies such as SJIB (‘Stichting Justitiële Inrichting Bovenwinden’), Human Rights aspects at the prison, victim support in criminal cases and HR related issues; TEATT: concerns pertaining to the functioning of the vehicle inspection center in regards to the capacity to serve the entire community.

While there have been improvements at the Ministries in terms of cooperation with the investigations of the Bureau, the Ombudsman commended the Ministry of VSA for the timely responses to queries and investigations as well as adequate follow-up on recommendations.

The Ombudsman stressed that the institution is a critical friend; an important ally, if recognized and valued as such. The Council of Ministers acknowledged the deficiencies identified and assured that these concerns would be addressed moving forward. 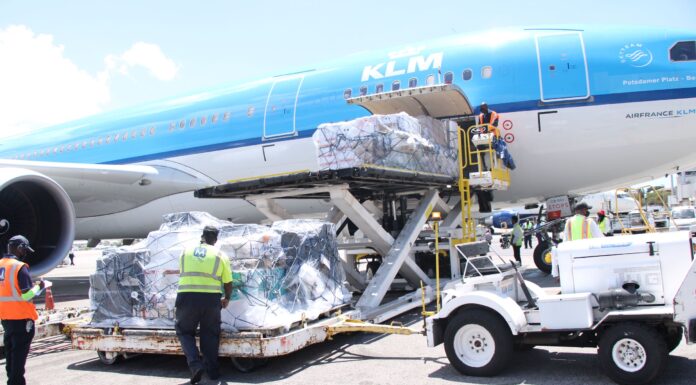 April 11, 2021
0
SINT MAARTEN (GREAT BAY, (DCOMM) – On Friday, April 9th, 13 boxes containing 15,210 doses of the Pfizer/BioNTech COVID-19 vaccine arrived in the country on a KLM flight from the Netherlands. This amount can vaccinate 7,605 persons. The Collective Prevention...
Read more 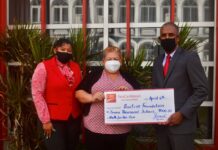 CIBC FIRSTCARIBBEAN’S WALK FOR THE CURE PROMOTING ACTIVE LIFESTYLES IN THE FIGHT AGAINST CANCER... 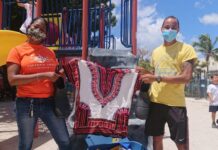