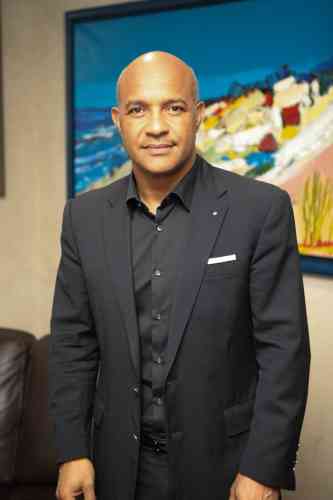 SAINT-MARTIN (MARIGOT) – President of the Collectivite Daniel Gibbs on Sunday issued a statement of congratulations after Annick Petrus won the French Senate national elections to represent the Saint-Martin in the aforementioned legislative chamber.

“I would like to salute all the electors who went to the polls this Sunday, September 27, 2020, to elect our new representative at the Luxembourg Palace.

“It took two rounds to decide between the four candidates for the senate. The 24 Great Electors of St. Martin who took part in the Senate vote have fully lived our democratic system and I am very satisfied that in the second round of this third Senate election forSaint-Martin, our majority candidate, Ms. Annick Pétrus, made the difference with 15 votes to her credit. Only the result matters.

“Annick Pétrus is our new senator, she is also the first woman senator from Saint-Martin. It is worth noting because it is an asset and we can be proud of it.

“I would like to extend my congratulations to him and his deputy Nikomo Sylvestre. The pugnacity of our senator, who in the spirit of the Gibbs Teams, did not let go during this campaign, the quality of his involvement in the field of social and education as the3rd vice-president, won the support of the majority of the Great Voters. Well done to her.

“In the context we know, this Senate had a major challenge for our territory, that of having a senator from our majority to better defend the interests of Saint-Martin at the national level but also to bring the projects of our group to the benefit of the Saint-Martinois.

“The challenge of representing our values in the Senate is of course yet to come, and I am confident that Annick Pétrus will rise to this new challenge and serve his territory and our ideas through this 6-year Senate mandate. My colleagues in the majority join me in expressing our full support and success for St. Martin and its people.” (NOTE: This statement was translated from French to English.) 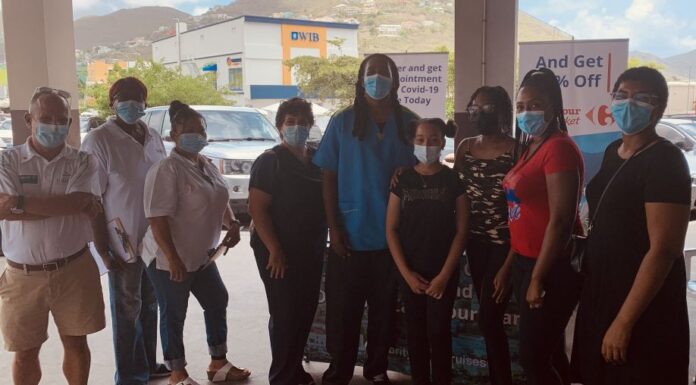 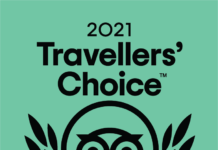