SINT MAARTEN (POND ISLAND) – Prime Minister Silveria Jacobs and Minister of Finance Ardwell Irion traveled to the Netherlands yesterday, May 25, 2021, to rectify the non-payment of the fifth tranche of liquidity support. State Secretary of Interior and Kingdom Relations Raymond Knops continues to illegaly withhold the payment of liquidity support, already approved for payment on April 23, in the Kingdom Council of Ministers meeting.

Prime Minister Jacobs stated, “State Secretary Knops is not honoring the rules of engagement. Although having expressed such to him in a meeting held last week, Wednesday, May 19, during his visit to Sint Maarten, he has insisted on continuing with these actions to the detriment of the very people he claims he is concerned about. The State Secretary’s actions are counterproductive as they put the vital processes of government at risk. As a result, we must question his motives.”

“As Prime Minister and Minister of General Affairs, I have been left with no choice but to escalate this issue to the Kingdom Council of Ministers (RMR). The goal is that the rule of law; a pillar of Dutch good governance and democracy, will prevail, and not the very prominent democratic deficit in the RMR. This is another example of why the dispute regulation law is very much needed,” she continued.

On June 1, Prime Minister Jacobs will be present in the plenary debate for the handling of the dispute regulation law in the First Chamber of the Parliament of the Netherlands. She will ensure that the current and past challenges experienced by Sint Maarten as a result of the democratic deficit and unequitable treatment of the countries within the Kingdom in the Dutch Caribbean are highlighted through Minister Plenipotentiary Rene Violenus, who will speak on behalf of the government of Sint Maarten. Additionally, Prime Minister Jacobs will be meeting with other key stakeholders to ensure that Sint Maarten’s position is known and heard.

Prime Minister Jacobs is determined to see this process through and will do all that needs to be done to ensure at the very least that there is an equitable treatment for the people of Sint Maarten.

15 Youths pitch their business idea to a panel of Local... 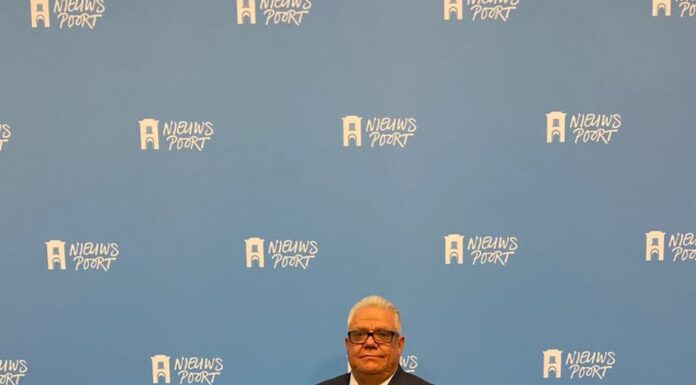 December 8, 2021
0
SINT MAARTEN/THE NETHERLANDS - “During this congress the intention was to discuss many topics regarding the experiences after 10 years of 10-10-10. After a brief history lesson given by the Paul Rossenmoller, chairman of the Commission Kingdom relations in...
Read more

December 8, 2021
0
SINT MAARTEN/THE NETHERLANDS - “During this congress the intention was to discuss many topics regarding the experiences after 10 years of 10-10-10. After a... 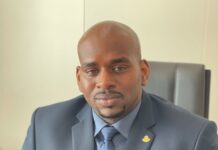 December 8, 2021
0
SINT MAARTEN (PHILIPSBURG) - On Tuesday evening December 7, 2021, a “Missing person” report was filed at the Philipsburg Police Station by the mother...

December 8, 2021
0
SINT MAARTEN (PHILIPSBURG) - On Tuesday evening December 7, 2021, a “Missing person” report was filed at the Philipsburg Police Station by the mother...

15 Youths pitch their business idea to a panel of Local...

SZV SELECTS ARCHITECTS FOR THE DESIGN OF OWN OFFICE BUILDING IN...