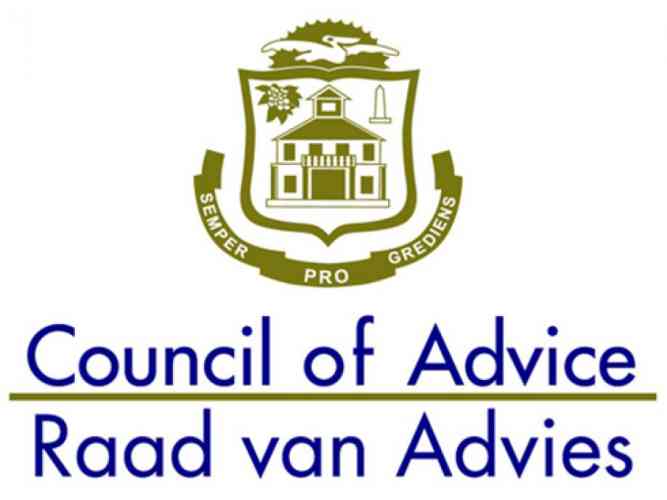 SINT MAARTEN (PHILIPSBURG) – The Sint Maarten Consumer Coalition (SMCC) in a statement on Thursday said that in the Daily Herald of September 1, 2020 under the heading “As moneylender The Hague is allowed to set conditions”, the Council of Advice of St Maarten gave arguments to explain why the Dutch government, as the moneylender, is in principle free to set conditions for liquidity support.

SMCC: “The Council “compared the situation to a contract between a client and a commercial bank. The bank sets conditions to secure, as much as possible, a situation where the loaned money, plus interest, is repaid.”

“Not even in the European Union has the Dutch government been compared to a commercial bank! Even in the European Union the position of the Dutch government, to demand conditions to the COVID 19 aid to other European countries. was rejected! So why in the Kingdom, we in the Dutch Caribbean countries, cannot receive aid, just as the Dutch citizens in the Netherlands and the BES-islands and just as all other European citizens in the EU, as aid and not as a loan?

“The Council argued that “the law does not state that mutual assistance, based on article 36 of the Kingdom Charter, must be unconditional and as such legally enforceable”. Again the Council of Advice did not ask a fundamental question: based on art 43 of the Charter of the Kingdom, to guarantee human rights, also in a disaster situation like the COVID 19 pandemic in the different territories of the Kingdom, may the Dutch government violate art 2 of the International Covenant on Economic Social and Cultural Rights and impose discriminatory conditions on citizens in the Caribbean countries of the Kingdom and not on other citizens in the Kingdom? Not considering this question is another serious shortcoming of the ones who prepared this advice of the Council of Advice.

“In the Council’s opinion, “the Netherlands or the Kingdom in principle may set non-financial conditions to the providing of a loan”. The Council argues that “the need to set conditions apparently was the result of the findings in reports of the International Monetary Fund (IMF), and the recommendations of various institutions, including the Committee for Financial Supervision CFT, the General Audit Chamber, the Ombudsman, the Central Bank of Curaçao and St. Maarten (CBCS), the Social Economic Council, the Foundation Government Accountant’s Bureau SOAB and the Council of Advice.”

“Here we see again another shortcoming of the Council of Advice. Since the full realization of economic, social and cultural rights in the Kingdom of the Netherlands has to be promoted on a progressive, non-discriminatory measure, why did not the Council of Advice argue or followed the advices of the UN Committee on Economic Social Cultural Rights, in their different observations and recommendations to the Kingdom, so that the unequal realization of human rights is not more burdened by the conditions set only for the Caribbean countries in the Kingdom?

“As Consumers Coalition we are of the opinion that the Council of Advice should give a more balanced human rights-based advice, respecting our human rights as consumers in this part of the Kingdom! Leaving international public law out of the analysis and considerations, is a serious omission, which not even with the argument that they did not have enough time to prepare the advice, cannot be accepted!”