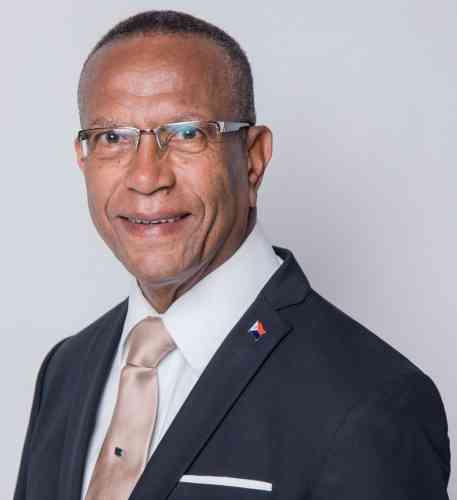 SINT MAARTEN (PHILIPSBURG) – The Sint Maarten Christian Party (SMCP) in a Monday press statement from the President of the Board J. Godet said it still stands firm on its position with regard to the reduction of the salaries of Members of Parliament.

The statement reads: “Initially our reduction proposal was 15%. However, if the Ministers and Parliamentarians agree to a 10% reduction then the principle of reducing the salaries would have been achieved.

“SMCP is of the opinion that the pressure currently being applied by the Dutch, to reduce the salaries of Members of Parliament, should not be the driving force for MPs to do such. It should be the feeling of solidarity with the people of Sint Maarten that acts as the incentive for our Parliamentarians to willingly agree to reduce their salaries by 10%. We do not see this salary reduction as a condition of the Dutch but as something that Members of Parliament should do in leading by example, ahead of the Budget debates.

“Given the fact that the salaries of Members of Parliament of Sint Maarten are the highest in the Kingdom of the Netherlands and considering that so many people on Sint Maarten are still suffering post hurricane Irma, 10% of their salaries is a minimal contribution for the Sint Maarten MPs to show solidarity with so many of our people who lost their homes, their jobs and consequently their very income.

“The debate concerning the reduction of the salaries of our Honorable Members of Parliament is not new. Since its establishment, the Sint Maarten Christian Party spoke out on the high salaries of our MPs. Consequently, our 2018 Manifesto clearly stated that, when elected to Parliament, SMCP MPs would present a motion to amend the ordinance that regulates the salaries of Members of Parliament with the intention of reducing the salary by 15% within the first 100 days in office.

“SMCP fulfilled this commitment to the people during the budget debates on May 8, 2018, when then-MP Wycliffe Smith, Leader of the SMCP Party and SMCP Faction Leader in Parliament, presented the motion to reduce the salaries of Parliamentarians by 15%. Smith, in his introductory remarks, encouraged his then-colleagues to put the people of Sint Maarten first, especially those who were still roofless and hurting several months after hurricane Irma.

“In 2 motivating the motion, Smith stated, “By surrendering a portion of our salary, we will show the people that their elected officials really care.” During the 2018 budget debates, draft cost-cutting and savings measures were also presented by, the then-Minister of Finance, Mr. Michael Ferrier. Subsequently, United Democrat, MP Franklin Meyers, requested Parliament to defer the voting on the motion to enable Parliament to review the package of draft cutting and savings measures submitted by the Government.

“Consequently, the proposal to defer SMCP’s motion was accepted by Parliament. It must be noted that in SMCP’s Manifesto, the Party also stated that in the event Parliament did not go along with the reduction of its salaries, SMCP’s MPs would voluntarily deduct 15% of their salaries monthly and donate it to a charitable organization.

“In keeping with their pledge, former MP Wycliffe Smith donated 15 percent of his monthly salary and the current MP Claude Peterson, also made donations. After MP Smith’s appointment as Minister of Education, Culture, Youth and Sport, he approved and signed in favour of the voluntary 10% reduction of the salaries of the Ministers, thereby fulfilling the SMCP commitment to that effect. This was amplified as the entire Council of Ministers agreed to do the same.

“As Parliament continued to drag its feet on the reduction of its salaries, SMCP MP Claude Peterson proceeded to sign the voluntary salary reduction form thereby giving parliament the green light to begin to reduce his salary by 10% as of March 2019 payroll. The Board and members of the Sint Maarten Christian Party encourages all other parliamentarians to put political agendas aside and act in the interest of the people.

“This is still an opportune time to voluntarily reduce your salaries by a small, yet symbolic 10%. We look forward to other Members of Parliament putting action to their words of concern about the budget and our people’s plight by effecting this act of freewill before the time of the customary Summer recess in Parliament,” the SMCP statement concludes. 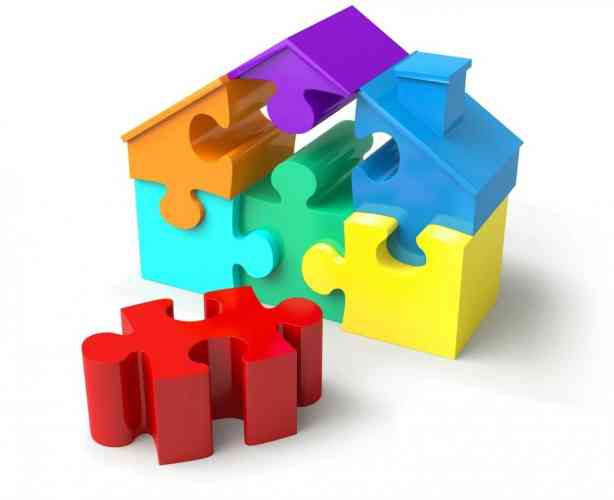 February 21, 2020
0
SINT MAARTEN (PHILIPSBURG) – “Feel Like Home” at CIBC FirstCaribbean Mortgage Fair, this Saturday February 22nd, 2020. Potential homeowners are encouraged to visit the bank’s Emmaplein Branch between 11:00a.m and 2:00 p.m. where they will be given the opportunity to engage...
Read more 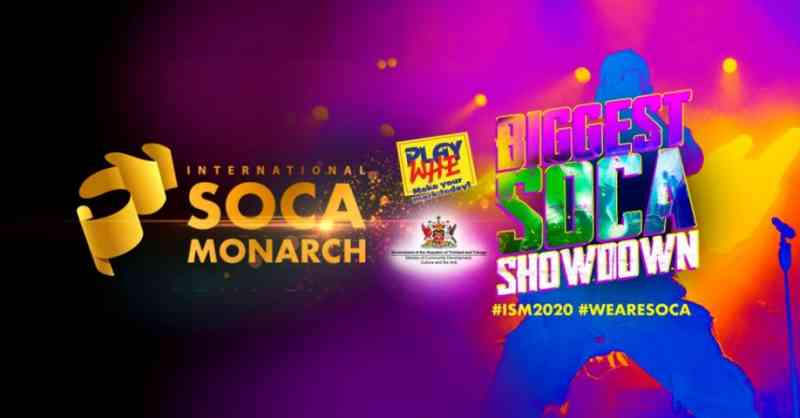