Home Local News ‘Tip of the iceberg’ as police officers fired after corruption and security... 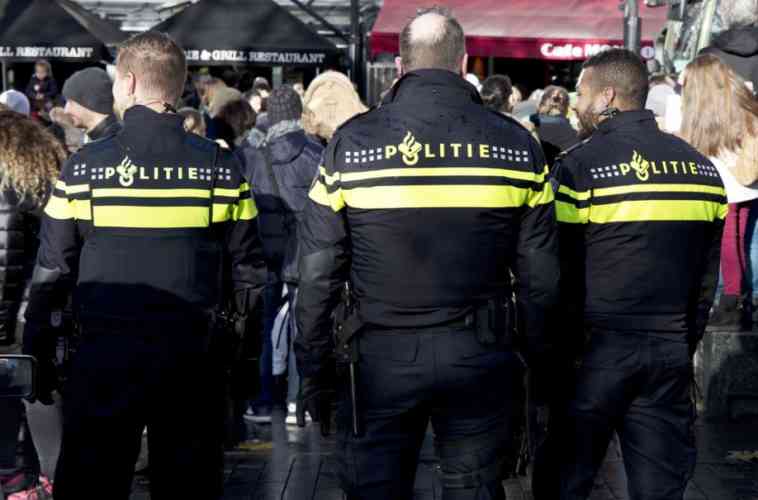 SINT MAARTEN/THE NETHERLANDS – Dozens of police officers have been dismissed from the force in recent weeks following investigations into corruption and breaches of official secrecy, amid warnings that the revelations represent the ‘tip of the iceberg’.

A report obtained by the AD newspaper said police divisions across the country were being infiltrated by organised crime, with 19 officers in Midden-Nederland based in Utrecht found to have criminal links.

Last week the newspaper revealed that the gang led by Ridouan Taghi, who is facing trial for drug dealing and organising a number of underworld killings, had connections with one of the most senior officers in Utrecht.

The officer was named in witness testimony seen by AD and has since been fired following an investigation. In Limburg a senior officer was suspended for ‘potentially unprofessional behaviour’ and three team members have been taken off duty, following an inquiry into four other police personnel who were suspended in April.

A 55-year-old member of Amsterdam’s police division was suspended and arrested last week on suspicion of corruption in office, tampering with computers and breaching official secrecy.

It is the seventh time in the last two months that a police staff member in Amsterdam has been suspended for professional misconduct; in the earlier incidents employees were sanctioned for stalking, fraud, dereliction of duty and misusing information from police computers.

Jan Struijs, chairman of the NPD police union, said the force needed to be made more resilient to criminal influences. ‘Our officers are being approached by stealth by criminals,’ he said. ‘It happens at every level. Officers need to be trained to deal with it in a good and responsible manner.’

The police have also been criticised for failing to tackle a culture of discrimination and bullying following the departure of Carel Boers, who was hired to advise the force on its diversity policy.

Boers said he had witnessed officers using derogatory language about citizens, including racial slurs, and being openly disparaging about colleagues from minority ethnic backgrounds.

‘It’s quite normal in the police for people to say: “You’re a Moroccan and I’m never going to trust you,” he wrote in a letter to justice minister Ferd Grapperhaus. He accused the head of the force, Erik Akerboom, of refusing to acknowledge or deal with the problem.

‘Akerboom’s leadership consists of systematically avoiding any kind of conflict. It is more important for him not to make mistakes than to do the right thing.’ 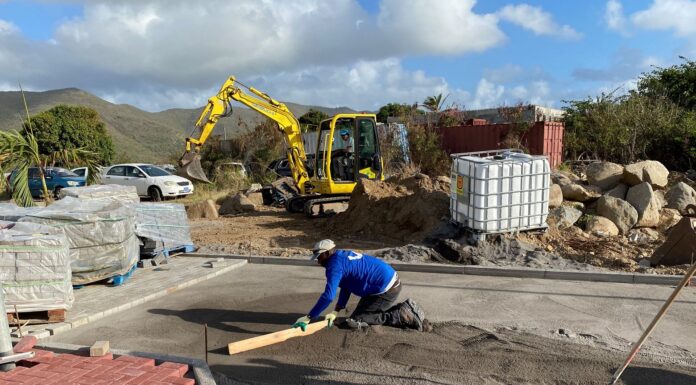 April 9, 2021
0
SINT MAARTEN (MIDDLE REGION) – The construction of a Multi-Functional Recreational Park, situated next to the Sister Marie Laurence Primary School in Middle Region and which forms an extension of this Catholic school, is currently in its final stages...
Read more 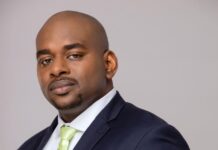 MP Ottley calls on Sint Maarten to pray for St. Vincent and the Grenadines...

April 9, 2021
0
SINT MAARTEN (PHILIPSBURG) – La Soufriere volcano in St. Vincent has erupted and displaced thousands of people, which Member of Parliament for the United People’s...

April 9, 2021
0
SINT MAARTEN (PHILIPSBURG) – La Soufriere volcano in St. Vincent has erupted and displaced thousands of people, which Member of Parliament for the United People’s... 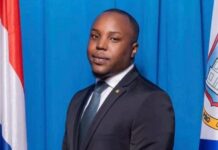 Government of Sint Maarten stands in solidarity with the people of Saint Vincent &...

April 9, 2021
0
SINT MAARTEN (POND ISLAND) – The Government of Sint Maarten made contact with Prime Minister of Saint Vincent and the Grenadines, Ralph Gonsalves on...

April 9, 2021
0
SINT MAARTEN (POND ISLAND) – The Government of Sint Maarten made contact with Prime Minister of Saint Vincent and the Grenadines, Ralph Gonsalves on...

MP Ottley awaiting an update on protection for local contractors |...

Garrick J. Richardson sworn in as Secretary General of Parliament |...