SINT MAARTEN (PHILIPSBURG) – The Police Traffic Department officers are still investigating the deadly accident which took place on A.J.C. Brouwers Road, Wednesday January 6 at about 2:30pm, the law enforcement agency said on Thursday evening in a press statement. Two scooter riders collided and one of the victims lost his life.

According to the preliminary investigation, investigators believe the scooters riders were driving in opposite directions and simultaneously overtook vehicles on the A.J.C. Brouwers’ Road causing a massive collision. The investigation further shows both persons were driving at such a high-speed making it impossible for either of them to avoid a head on collision.

The first victim with the initials A.M.J.H. suffered a left arm fracture and was brought to the Emergency Room by ambulance personnel at the Sint Maarten Medical Center. The second victim C.D.W. suffered severe head injuries and unfortunately lost his life at the scene as a result of his injuries. The Sint Maarten Police Force would like to express condolences to the family and friends of the deceased.

The Police Force of Sint Maarten continues to warn, scooter, and motorcycle riders, and motorist about their behavior in traffic, especially during the busy hours of the afternoon.

“Since serious accidents keep happening and because of the severity of the damages caused may eventually result in the death of the rider or someone around them. We have noticed an increase in risky behavior by certain groups of road users, which is causing concern for the safety of the general public.

“One of the issues that has our attention over the last few weeks are drivers not adhering to the speed limits and driving/riding in such a way that it is obstructing safety and free flow of traffic,” stated police in a press statement to the media Thursday.

Research shows that speeding is the second most common cause of road accidents. Since cars, motorcycles and truck accidents that involve speeding typically occur at high speeds, it is also a major cause of serious or fatal road injuries.

Driving above the speed limit is a common practice for many motorists. In addition, illegal behavior vastly increases the risk of losing control of a vehicle and causing an accident Even a small increase in speed can result in a much higher risk of being involved in a collision or other type of accident. As such, it is essential for motorists to be aware of the speed at which they are traveling and stay within the legal limits.

The Traffic Department of KPSM have also taken a look at several reasons behind some very serious vehicle accidents that have taken place over the last few months where individuals were severally injured or lost their lives. An overview that was done showed that reckless driving was one of the main causes of these types of accidents on the island. Through this information the Sint Maarten Police Force would again like to caution road users. “A lot of the vehicle accidents could be avoided if everyone drives and pays attention to not only yourself but other vehicles in your vicinity. (KPSM)

ARCHIVED – SINT MAARTEN (PHILIPSBURG) – The Police made an announcement late this afternoon (Wednesday) that emergency services are attending to an accident involving two motorbike riders on the A.J.C. Brouwers road. One of the riders has succumbed to injuries sustained in the accident.

The accident is being investigated and additional information will be released by the Police. (KPSM) (Wednesday, January 6, 2020) 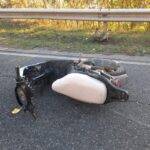 Transitional Shelter Program for the most Vulnerable Extended | SOUALIGA NEWSDAY 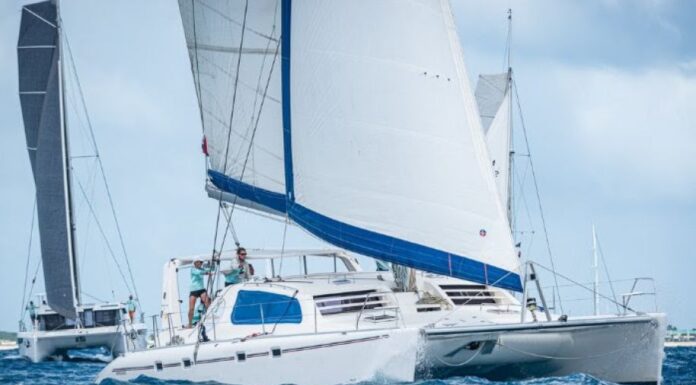 January 24, 2021
0
SINT MAARTEN (SIMPSON BAY) – The future trajectory of the Covid-19 pandemic is far from clear, which weighs heavy on regatta organizers whose priority it is to provide information and clarity to participants, sponsors and stakeholders. Despite the uncertainty...
Read more

January 24, 2021
0
SINT MAARTEN (SIMPSON BAY) – The future trajectory of the Covid-19 pandemic is far from clear, which weighs heavy on regatta organizers whose priority... 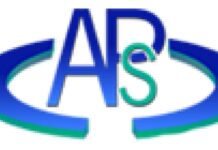 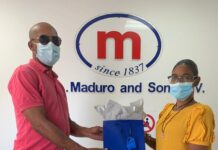 January 22, 2021
0
SINT MAARTEN (PHILIPSBURG) – The St. Maarten Carnival Development Foundation (SCDF) has rolled out a safety and health plan for Carnival 2021 with the...

Transitional Shelter Program for the most Vulnerable Extended | SOUALIGA NEWSDAY

SCDF meets with Police and Fire Dept. to Prepare for Carnival...