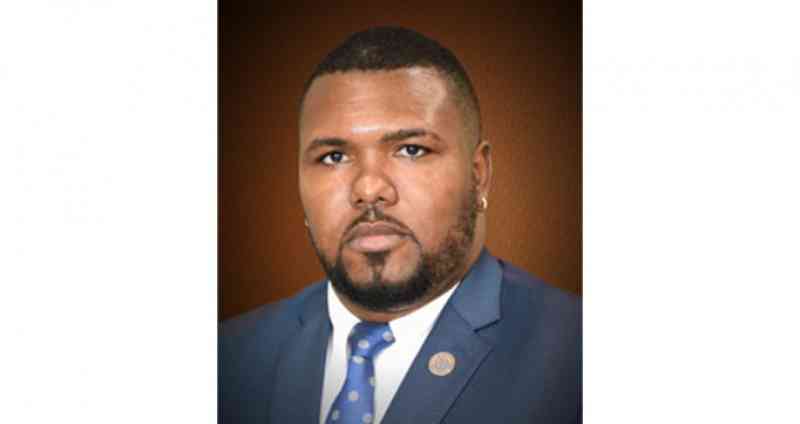 The association, represented by Sjamara Roseburg sounded, what is being referred to as “an even louder alarm” urging the powers-that-be to “get serious about restructuring the prison system or risk facing a situation they will not be able to control.”

The MP’s questioned the minister on the concerns expressed by the association, in regards to the prison’s present capacity, which currently stands at two persons short of the limit, which does not allow for proper quarantining, should the need arise. The guards’ abilities to properly and affectively execute their duties in the current environment was another concern vented by the inmates through their association.

The rehabilitation program which have been stopped after Hurricane Irma in September 2017 and the lack of proper dental, medical and mental care, public telephones, recreational and educational activities, regular pest controls, a proper gymnasium and recreational area, were cited among the worries of the inmates.

“If the concerns raised by the representative of the inmates of the prison are legitimate, we are heading down a slippery slope which requires immediate attention,” MP Buncamper noted in his letter to the justice minister. While the MP conveyed his understanding for the critical financial situation of the country, he reminded the minister of the humanitarian aspect which cannot be lost out of sight as these people are in the care of the state and thus need to be properly protected.

Seeing the spike in positive COVID-19 cases being experienced on the island and the fact that there have been prison guards and personnel possibly infected and some tested positive for the virus, the MP’s questioned the minister on the current measures in place to avert the Corona Virus reaching into the prison and spreading among the inmates.

They also questioned if there are any plans to start testing the inmates at the prison, and enquired what procedures are in place should an inmate be tested positive with the virus.

Inmates must be assured that their basic human rights are not being trampled upon, and in this regard the MP’s queried the validity of the inmates’ statements regarding the lack of proper dental, medical and mental care, and what is being done to rectify the situation.

The MP’s requested an overview of the plans in place, or to be put in place, to ensure that the rights of the inmates, which include visitations or phone calls, having recreational and educational program in place, a clean and safe environment and the provision of rehabilitation programs, are not being violated.