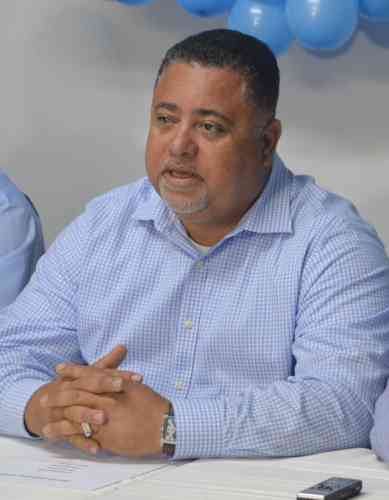 SINT MAARTEN (PHILIPSBURG) – “Failure at negotiating, selling out the country, failure at delivering promises, unable to govern properly, taking everything personally and, by their own words, fooled by the Dutch in the aftermath of Irma.” This is how the board of the United St. Maarten (US) party on Monday described the government of the United Democrats (UD) and Christian Party coalition.

The “craziness” is beyond the pale with this coalition, the USP board said, adding that the people of St. Maarten deserve better than non-stop episodes in a sad soap opera called the UD/SMCP Coalition.

“After months of drama and discord within their own ranks, today the people of St. Maarten have to tolerate a government that is allowing the Netherlands to cherry pick what it wants on St. Maarten in terms of conditions in return for liquidity support and a Prime Minister who is now on a wild vendetta to find some imaginary person who she claimed leaked information,” the USP board said. “The Prime Minister has taken the issue so personally, that she decided to make her rounds in the media to push the investigation like some badge of honor.”

“The Prime Minister is not telling the public about roofs, she is not telling us about recovery or about the airport, she has avoided pertinent questions. But finds the time to stat an investigation about a leak of information she should be sharing anyway.” The statement went on to advise the Prime Minister to save tax payers money and simply look at her own Minister of Finance as a possible leak. It was the Minister of Finance, the USP board said, who commented on the failed meeting of the St. Maarten delegation with the bondholders of the airport.

The USP used the opportunity once again to press home its point regarding any form of financial assistance coming from the Netherlands. “It is stull blackmail, no matter how you twist and turn it. By the time the government in The Hague is done with imposing conditions on St. Maarten in return for assistance and support, the island will essentially be completely taken over by the Dutch. We wonder how much longer the so called “patriots” of the governing United Democrats (UD) and Christian Party coalition tolerate what is happening. And if you are willfully tolerating it, then you might as well tell the people the truth that you are giving away their country,” the US party board said.

“The government in the Netherlands is telling our government that our MP’s have to take a salary cut in order for St. Maarten to get liquidity support. They want to be part of the discussion about our Government owned companies, our institutions and more. Under who authority you might ask. The authority given to them by the UD/SMCP coalition who apparently was elected to answer to the politicians in Holland, not the people of St. Maarten.”

The USP board said some UD/SMCP MP’s talk a good game on the floor of Parliament, even admitting that MP William Marlin was right about the intentions of the Dutch, “but not one has shown any fortitude to say to their appointed Ministers and their Prime Minister in Particular, that enough is enough.” 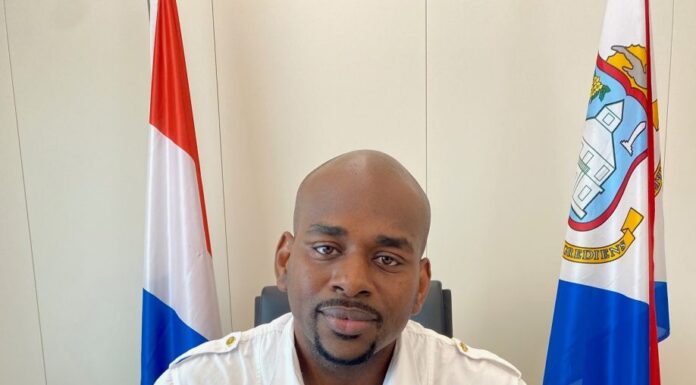 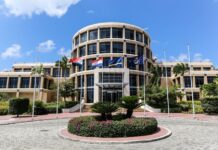 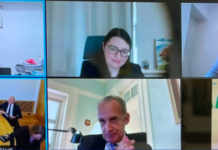