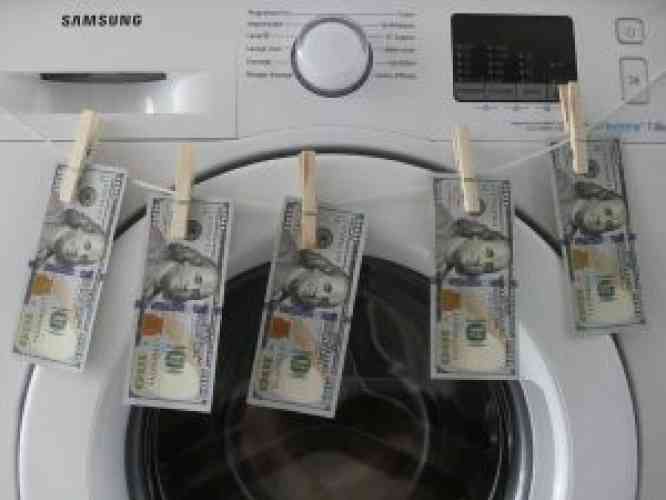 PHILIPSBURG – The Court in First Instance acquitted a man on Wednesday of the possession of counterfeit money, a firearm and ammunition. Levy W., 39, was at the parking lot of the Westin Hotel on May 29, 2016 were a rip deal resulted in a shooting and a fight.

At the scene of the shooting, police found close to 50,000 counterfeited American dollars, a gun and ammunition. Levy W. was in the car where these items were found.

W., a security guard who worked at the time for Checkmate Security, told the court that he had been attacked and stabbed in his shoulder, his arm and on his head. “Next thing I knew, I woke up in a hospital in Santo Domingo,” he said. “I am lucky to be alive.”

The defendant still suffers the consequences of his injuries and says he does not remember exactly what happened. Hence his contradictory statements about being at the Westin to pick up a car and to be there to deliver a rental car.

The judge said that, according to CID-information, co-suspect Karim Lake – who was sentenced in December to 365 days of imprisonment with 263 days suspended and 2 years of probation – is involved in drugs dealing.

Levy W. is still under medical treatment for his injuries and has to return for MRI-scans to the Dominican Republic every two months. Confronted with an earlier conviction (7 years and 9 months for his involvement in a  rip deal that cost drug dealer Marco Beaumont his life on May 1, 2009), the defendant said: “I was a model prisoner; that’s why they let me out after 4 years.”

The public prosecutor demanded 30 months of imprisonment against the defendant. But his attorney Brenda Brooks argued that the court should acquit her client of firearm possession because co-defendant Lake had also been acquitted of this charge in December.

“There was counterfeit money; that is a fact,” the attorney said. “But to prove possession my client must have been aware that that money was there and there is no supporting evidence to substantiate that claim.” Brooks also pointed to the fact that her client is not fit for imprisonment given his health condition. She asked the court to acquit Levy W. of all charges.

The defendant said in his last word to the court: “I want to get better and I want to serve my community.”

The judge thought things over in chambers before he returned with his verdict. His conclusion: “You did not have the counterfeit money in your possession. The bare fact that the money was in that car is not enough. The evidence is insufficient and you are acquitted.”