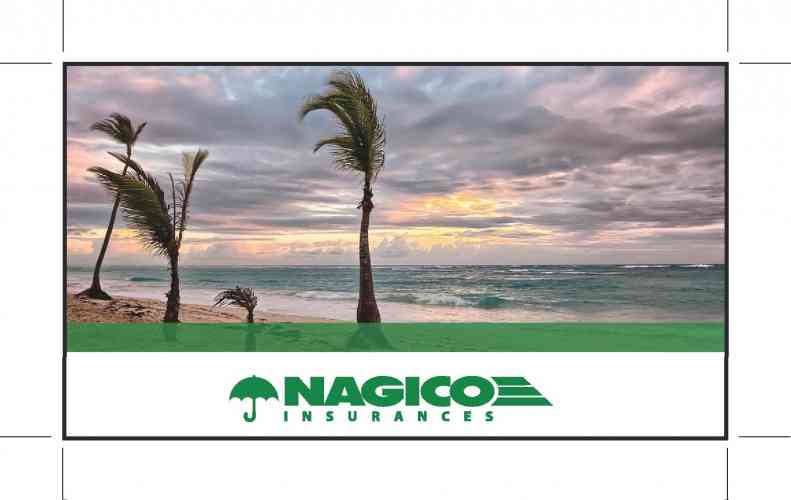 PHILIPSBURG — We must as NAGICO respond to a largely inaccurate and misleading article that appeared in The Daily Herald newspaper on 8 March 2018 regarding the Princess Juliana International Airport’s hurricane claim. Furthermore, NAGICO have been assured by the PJIA Executive Management and Supervisory Board that they did not issue the account and thus they are not in a position to issue a retraction.

In keeping with NAGICO’s standard practice and that of the insurance industry, an internationally recognized independent loss adjusting company, Axis York, was from the outset appointed to handle the claim. Axis York whilst assessing the damage during a series of site visits, which commenced very early, just a few days after the passage of Hurricane Irma, also met with representatives of PJIA in order to explain and then confirm in writing the information required in order to quantify the loss.

PJIA appointed a team of experts to assist it with the claim reporting and management process and some four months after the passage of Hurricanes Irma and Maria a partial claim was submitted to NAGICO.

To assist with the prompt resumption of the airport’s operations NAGICO immediately advanced an interim payment of $5,000,000 to offset the anticipated significant initial expenses including site clearance, emergency repairs, preservation of property and the like. In December 2017, despite PJIA not having submitted their full claim or expending the initial $5,000,000 disbursed, a further $10,000,000 was advanced by NAGICO in part to facilitate orders for specialist equipment that carried a long delivery period. NAGICO has consistently responded swiftly in relation to the PJIA claim.

The principal claim document, produced by US consultants Corgan, eventually presented on 23 January 2018 was not complete. Axis York in response nonetheless, in discussion with Corgan and other PJIA representatives, having reviewed the claim document in detail indicated the amount that would fall for consideration under the policy.

Significant adjustments were warranted in order to address only the damage directly attributable to the hurricanes albeit with the balance then subject to the terms and limitations of the policy cover in place. Axis York will on receipt of the balance of the claim continue to promptly review the figures presented under the terms of the policy enabling NAGICO to respond in a fair and reasonable manner, as it has done from inception.

The claim handling process for the PJIA is no different from that of any other insured. Experts have been appointed by both the insured and the insurer and due process must be adhered to and policy conditions applied. The parties continue to negotiate in good faith and NAGICO will pay the final agreed loss. Needless to say, final settlement of claims depend on proper documentation and scope determined by suitably qualified experts.

NAGICO treats each of the claims it has received with extreme diligence. To date it has settled and paid 85% of the hurricane related claims in St. Maarten and by the end of March 2018 this will be 90%. NAGICO remains focused on settling all claims fairly and thus far in St. Maarten and throughout the Caribbean has paid in excess of $350,000,000.