Home Local News American and Dutch Government warns their citizens not to travel on Insel... 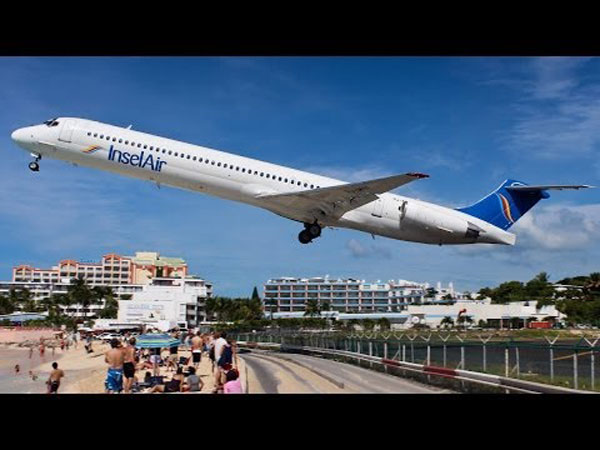 Insel Air under intensified supervision of the CCAA

PHILIPSBURG:—The Minister Interior Affairs of the Kingdom Affairs Ronald Plasterk and the Secretary of State Sharon Dijksma has sent a letter to the 2nd chamber informing them that all civil servants from the Netherlands that are in the Caribbean are forbidden to travel for work-related purposes on Insel Air. However, Dutch civil servants are allowed to use Insel Air Aruba, pending the outcome of the safety investigation. Plasterk has advised the 2nd chamber to make their information known to other travelers abroad, in order to update them on the current situation with Insel Air. The Aviation Inspectorate of the Netherlands (ILT) has agreed to provide support to the Aviation Authorities in Curacao and Arua. In the Netherlands will begin searching for an alternative air transportation due to the loss of Insel Air flights which has greatly impacted the Dutch Caribbean islands. Minister of Transportation Suzy Romer has requested the US Aviation Authorities to also conduct an inspection of the Insel fleet of aircraft. Insel Air was also placed under intensified supervision by the Curacao Civil Aviation Authorities. At the moment some charter flights are being executed to fill the gaps that Insel Air left within the Dutch Caribbean islands.
About a week ago the American consulate in Curacao also forbids its citizens from using Insel Air after it became clear that the aircraft are not airworthy.