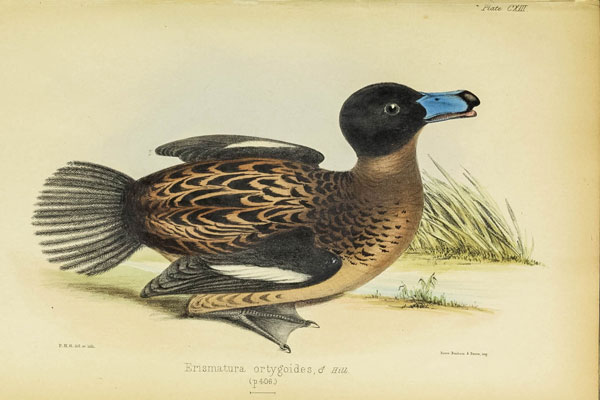 Grand Case:—- Island residents and tourists of all ages are invited to the free grand opening of the exhibit Women, People of Color, and the Making of Natural History in the Caribbean, on Tuesday, February 9 from 6-10pm at Amuseum Naturalis in Grand Case.

The exhibit is a special series at Amuseum Naturalis, created to shine a light on the contributions of women and people of color in the study of natural history in the Caribbean, from the 1600s to the early 1900s. The exhibit brings their discoveries, explorations and stories to life with vivid biographical snapshots and reproductions of beautiful historical zoological and botanical illustrations, engravings, portraits and maps.

“The historical contributions of women and people of color to science have often been hidden, suppressed, or simply not as well publicized as those of their white male contemporaries, and this is just as true in the Caribbean as elsewhere,” explains Jenn Yerkes, Amuseum Naturalis co-curator and Les Fruits de Mer President. “We wanted to create an opportunity for people to discover the fascinating stories of these incredible women and men who helped to build the scientific heritage of the Caribbean.”

The free, public exhibit will launch Tuesday night with the first installation of the series, which will include captivating figures such as naturalist and scientific artist Maria Sibylla Merian (1647 – 1717), known for her expedition to Suriname to document Caribbean insects, reptiles, birds, and plants; Graman Quassi (ca. 1690 – ca. 1780), a renowned Surinamese healer and botanist of African descent; Richard Hill (1795-1872), a trailblazing mixed-race naturalist and anti-slavery activist from Jamaica; and Felipe Poey (1799-1891), a Cuban zoologist known for his pioneering study of Caribbean marine life. The upcoming installations will be added throughout the run of the exhibit, so there will be new additions for visitors to enjoy every week. The exhibit will coincide with Black History Month and run through International Women’s Day, March 8, 2016.

Women, People of Color, and the Making of Natural History in the Caribbean will be on display in the special exhibit hall of Amuseum Naturalis, Les Fruits de Mer’s free pop-up museum of natural history located at 96 Boulevard de Grand Case. Amuseum Naturalis is open to the public on Tuesdays during the Mardis de Grand Case street fair, and is sponsored by Delta Petroleum.

About Les Fruits de Mer
Les Fruits de Mer is a non-profit association based in St. Martin whose core mission is to raise awareness about nature, culture, and sport. The organization carries out this mission through publications, an education program, and special public outreach events that entertain, inspire, and inform. The association is currently accepting new member and corporate benefactor member applications on its website, http://www.lesfruitsdemer.com.