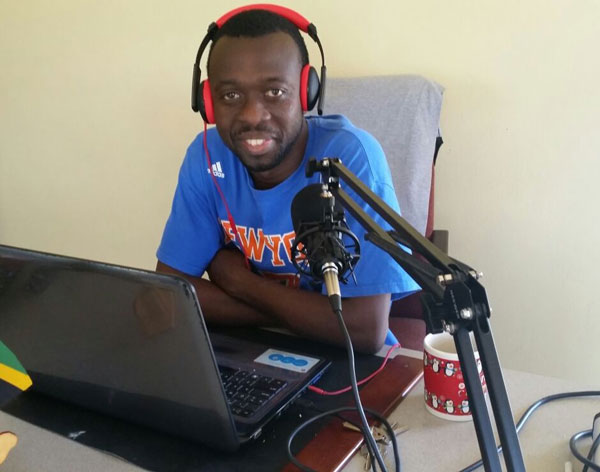 PHILIPSBURG:— Andre Huie is back on the St. Kitts and Nevis radio airwaves with some brand news shows on Sugar City 90.3fm starting this Monday, October 3rd. Huie, the former broadcast journalist at WINN FM 98.9, will be the host and producer of Good Morning Sugar City, Talking Sports, Inside Politics and The JIFE Music Show. Good Morning Sugar City will air Mondays to Fridays at 7am to 9am. The show will feature music, interviews and a variety of features to get listeners up and ready for the morning as they head to work, school or their day to day morning activities. The show promises to be one of the best morning shows on radio in the Federation.
Huie, who moved on from WINN FM to pursue his own media business, has also entered a joint venture with Sugar City Fm. Voice of the Caribbean Radio (www.voiceofthecaribbean.net), Huie’s online radio station, which incidentally celebrates its first anniversary on October 7th, will have two of its radio show on Sugar City Fm. These shows are Inside Politics: a half-hour weekly show that provides analysis of politics in the Caribbean and The JIFE Music Show, a contemporary Caribbean gospel music show. Inside Politics will air on Mondays and Wednesdays at 7pm and The JIFE Music Show on Tuesday nights at 7pm. In return, Voice of the Caribbean will air Sugar City’s Voice of the People program Tuesdays and Thursdays at 9pm and Fridays 6pm.
Huie will also produce and host what is expected to be the top sports radio program on St. Kitts: “Talking Sports” on Thursday nights at 7pm. On this show, Huie will speak to some of the top local sports officials and athletes including the Caribbean and international sports analysts. The show will also feature a calling segment which will give fans a chance to participate in the program. 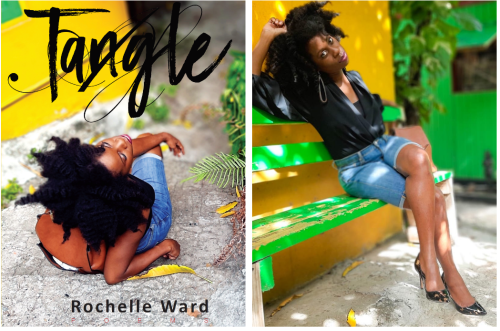 November 29, 2021
0
WILLEMSTAD:--- The Curaçao Public Health Inspectorate has with astonishment taken note of the publications of the former Inspector General and formerInspector of Public Health,...

November 29, 2021
0
WILLEMSTAD:--- The Curaçao Public Health Inspectorate has with astonishment taken note of the publications of the former Inspector General and formerInspector of Public Health,...

November 29, 2021
0
PHILIPSBURG (DCOMM):--- According to weather forecasters, the closure of the 2021 Atlantic hurricane season on Tuesday, November 30 also marks the six consecutive year...

November 29, 2021
0
PHILIPSBURG (DCOMM):--- According to weather forecasters, the closure of the 2021 Atlantic hurricane season on Tuesday, November 30 also marks the six consecutive year...

November 29, 2021
0
PHILIPSBURG:--- The Committee of Public Housing, Spatial Planning, Environment, and Infrastructure will meet in a session on November 30, 2021. The Committee meeting is scheduled...