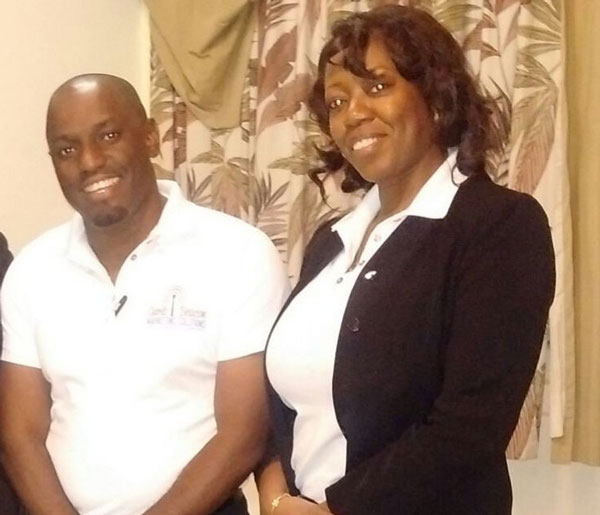 PHILIPSBURG:—- Some members of the business community recently were introduced to a cutting edge technology that is expected to change the way the corporate community do marketing. Nijoe Farrell of Carib Beacon Marketing Solutions unveiled the Beacon—A small USB device that uses Bluetooth technology to attract customers via their smartphones to shop inside their business establishments. This USB device will communicate with an icon on the customers’ smartphone called the Physical Web. Mr. Farrell explained that once customers tap on the business that are s listed on the Physical Web icon, customers can access a promotional page and interact with the business via browers. They can access digital coupons and discounts and use their phone inside the stores to access those specials. The person can also share the promotional page via Whatsapp, Facebook or Twitter so that others can also benefit from the promotion. The physical web icon can be downloaded not only to a smartphone but any other mobile device.
Mr. Farrell said this concept was first developed by tech company Apple Computers a few years ago. “Apple came up with the idea that if a beacon can be used as a lighthouse to guide a ship into port, why can’t we use the same type of concept to guide customers or direct them to where a promotion is, or a sale is or where information can be found,” Mr. Farrell said.
Mr. Farrell and his team launched the product at Chamber of Commerce Conference room to a group of business representatives and plans are in the works to roll it out to the wider St. Kitts and Nevis community. He believes the Beacon will change the way companies in St. Kitts and the wider Caribbean market their businesses and how they interact with their customers. “The idea is to create not only a sense of urgency, but that level of engagement (with the customer),” Mr. Farrell said. He added that there is 96% mobile usage per persons these days that are using their phones to browse the internet, Caribe Beacon and Beacon technology is a perfect way for companies to market their businesses in the digital age. “Google released some statistics a couple months back how their browsing usage capacity has shifted from their desktops and laptops to now cellphones and tablets etc.,” he said. The Beacon is more than just a marketing tool. Event organisers can use the Beacon to sell e-tickets and have those tickets scanned from the customers’ smartphones whenever they show up to the shows.
Meanwhile, Mr. Farrell disclosed that Carib Beacon Marketing Solutions will be partnering with a number of entities to mass promote the Beacon technology to customers as well as promoting businesses that are subscribed to the Beacon services. One such partnership is with Voice of the Caribbean Radio (www.voiceofthecaribbean.net), a newly launched online radio station operated by former WINN Journalist Andre Huie. “We are very excited about working with the Voice of the Caribbean on this effort…we want to create a major awareness,” Mr. Farrell said. Those interested in more information about the Beacon can call Mr. Farrell at info@caribbeaconmarketingsolutions.com or on Facebook. 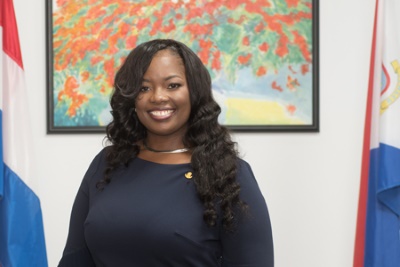 June 16, 2021
0
PHILIPSBURG:— Minister of Justice Anna Richardson announced on Wednesday that a Ministerial Decree will be issued today Wednesday, June 16th to curb illegal gathering, noise pollution, and loitering. The decree will take immediate effect and will be extended until...
Read more 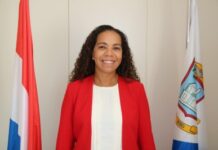 St. Maarten is well on its way with recovery, arrivals figures surpass 2019. ... 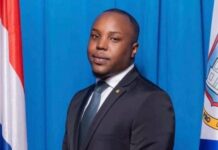