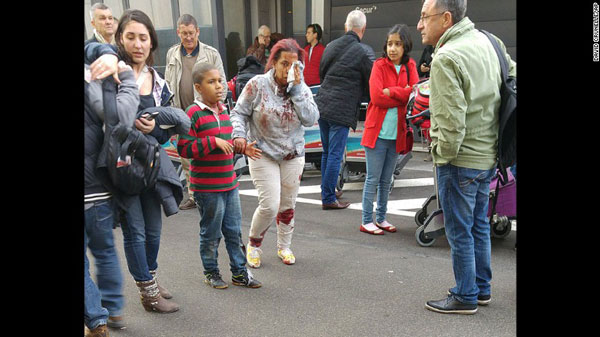 (CNN)ISIS claimed to strike yet again on European soil Tuesday, saying its “fighters” launched attacks on the airport and a subway station in Belgium’s capital that killed at least 30 people and wounded about 230 more.

The atmosphere in Belgium has been tense for months, with the authorities warning of possible threats and pursuing terrorists. Tuesday’s attacks followed on the heels of last week’s capture of Europe’s most wanted man, Salah Abdeslam, in a bloody raid in Brussels.

A Belgian government representative told CNN that 20 people died at the Maelbeek metro station and 130 were wounded, plus 10 more were killed and 100 wounded at Brussels’ international airport.

The “working assumption” is that the attackers came from the network behind November’s massacres in Paris, which left 130 dead, Belgian security sources said, while cautioning it is very early in the latest investigation.

Belgian police released a notice that includes a photograph of a suspect “wanted (for) terrorism” and asks the public, “Who recognizes this man?”

Federal Prosecutor Frederic Van Leeuw said the man is one of three shown in surveillance images pushing airport luggage carts alongside each other. Two of them “probably carried out suicide attacks,” he said, while the third — the one in light clothing, glasses and a hat — “is actively being searched for.”

As it has for other terrorist attacks in Europe, Asia and Africa, ISIS embraced all the assailants. Its claim noted that Belgium is “participating in the international coalition against the Islamic State.” Belgian warplanes flew 796 sorties and launched 163 airstrikes over Iraq from September 2014 to July 2015, according to the U.S.-led anti-ISIS coalition, and were set to resume these operations this summer.

Johan Verbeke, Belgium’s U.S. ambassador, insisted Tuesday that his country will remain an active participant in the coalition, saying, “There is no way that intimidation will be rewarded.”

But just as Belgium plans to continue its anti-ISIS operations, the extremist group may not be done attacking that country and others. One Twitter post widely circulated by prominent ISIS backers featured the words, “What will be coming is worse.”

A senior U.S. official thinks it’s no coincidence that ISIS would want to strike in Brussels, home to the headquarters of NATO and the European Union.

“They are trying to make an international statement,” the official said. “They aren’t stupid.”

‘It was a matter of time’
Belgium is no stranger to terror. A U.S. counterterrorism official said, “The Belgians have been sitting on a ticking time bomb,” given all those who have gone from the small European nation to Syria and Iraq to join ISIS, then possibly come back home.

Still, these facts don’t take away the shock and horror of those who lived through Tuesday’s carnage.

One of the two airport explosions happened outside security checkpoints for ticketed passengers and near the airline check-in counters, an airline official briefed on the situation said.

The subway station blast happened in the Brussels district of Maelbeek, near the European Quarter, where European Union institutions are based.

Richard Medic, who arrived at the metro station shortly after that explosion, wasn’t surprised by the carnage after all that Europe has gone through recently, including November’s massacre in Paris that ISIS claimed responsibility for.

“I think, after the Paris attacks, we were assuming something like this would happen,” the Brussels resident told CNN. “And it was a matter of time.”

Yet Versele, the airport witness, said he thinks Belgians should not hole themselves up.

Instead, he said, they should continue to live their lives and travel “to prove that we’re not afraid of those who have done (the attacks).” 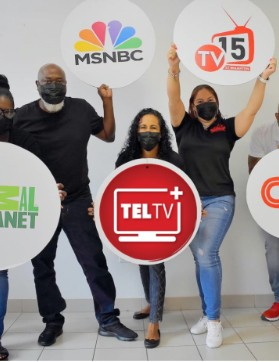 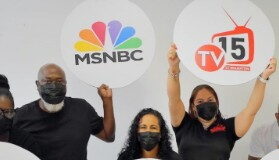 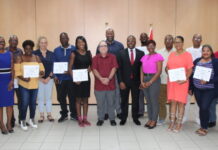