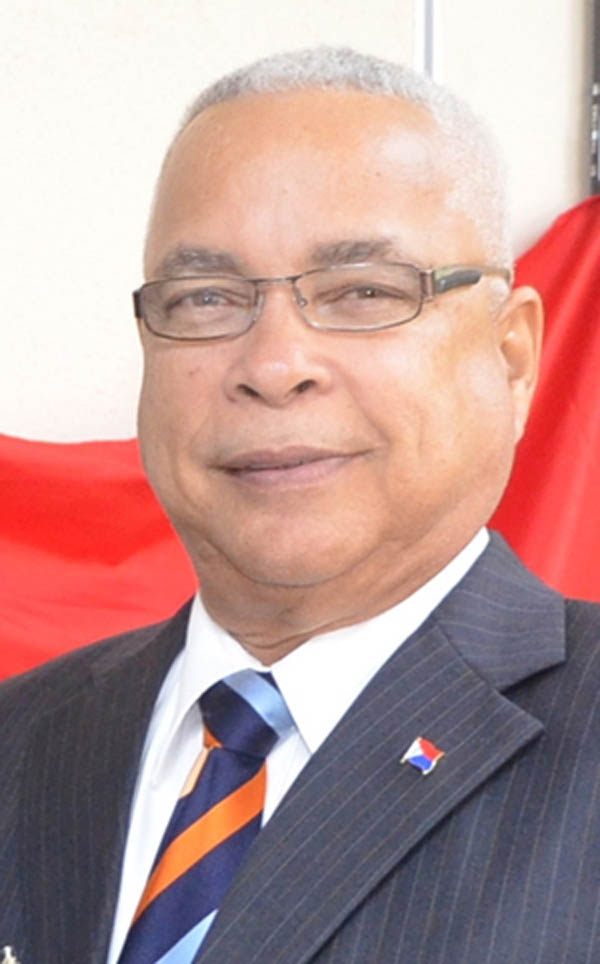 MARIGOT/GREAT BAY:—- Prime Minister Marcel Gumbs will be the guest on Talking Point radio program on Friday, October 30, said Jacques “Billy D” Hamlet host and producer of the program.
According to Hamlet “The prime minister confirmed late Wednesday evening he will be my guest on the program Friday at 9am.”
Gumbs will be appearing on SOS Radio for the first since been nominated prime minister of St. Maarten, confirmed Billy D.
“I’m very happy for the opportunity to interview the PM, my line of questioning will be tough and to point, so the people of St. Martin can fully understand the month long political crisis,” said Hamlet.
The Radio listeners need to know if PM Gumbs was acting in his legal capacity when he requested the dissolution of parliament and called for new elections in a September 30, request sent to Governor Holiday.
“Can the request for new elections be halted by the William Marlin newly led cabinet? How can this month long standoff curb the so-called “ship jumping situation in the country, are amount the many need to be answers,” said Hamlet.
The one-hour popular radio program will be on broadcast live on SOS Radio 95.9 FM, MSR Cable TV and online at www.sosradio955.com.