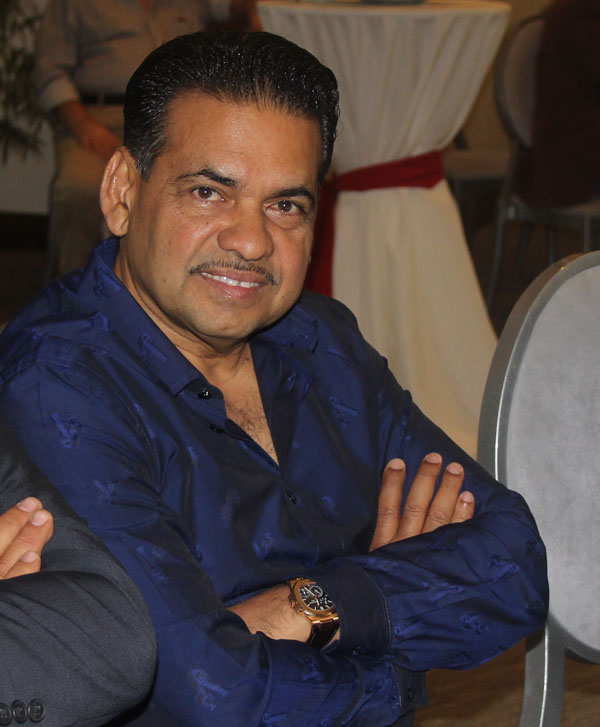 PHILIPSBURG:— Veteran businessman Imran Macsood Amjad, did not mingle with words when he was asked if he is endorsing the Pearl Caribbean China. Amjad said NAGICO is the one who sold the investors the land where the China-Caribbean hub will be constructed, since the developers who had planned to construct a resort in that area had borrowed monies from NAGICO when the economy began going down, he said NAGICO acquired the land since it was given as gratuity for the load but since NAGICO is not in the business of building resorts or hotels, NAGICO sold the land when they were approached by the investors of Pearl Caribbean China.

Amjad made clear that the Chinese that bought NAGICO has no affiliation with the Pearl of the Caribbean developers, in fact, his business partners does not even know the developers of Pearl Caribbean China.

Amjad said since 1995 the people of St. Maarten has been crying to have Mullet Bay reconstructed and that project would have consisted of 1000 rooms and while there were people who said they had the “key” to Mullet Bay the reconstruction is yet to begin.
He said that while people are concerned about the pond in Belair the current state of the pond is disastrous, since it is polluted with sewage and for him if someone (developer) is willing to adopt that pond and to clean it up, replant water lilies and to maintain it then that is indeed a good thing for the environment.

Amjad also made clear that he respects everyone’s opinion, their rights to speak out and even question the project because he does believe in democracy.