Described GEBE Supervisory Board and management as incompetent.
PHILIPSBURG:— An angry group of protesters gathered at the main office at GEBE on Monday morning to protest the constant load shedding and unscheduled power outages over the past weeks. The protesters even called the current members of the supervisory board incompetent with their own agenda, while the considered the management of GEBE to be highly incompetent. The protestors said that promoting Kenrick Chittick to another management position is like rewarding Chittick for his incompetence because Chittick has been over the power plant for years and the situation there never improved.
As for Iris Arrindell, they said she knows everything about accounting but has no knowledge about management. The protestors even defied police when they were asked to move and allow a free flow of traffic since they were not in possession of a permit to protest on Monday.
At some point, the police managed to get at least three persons inside of GEBE to speak with management in order for the management of GEBE to give them some sort of explanations about the constant load shedding.
In September, Kenrick Chittick in an interview with SMN News said engine 20 had arrived on the island and that engine would have been installed and become fully operational by mid-December. Efforts made to reach management of GEBE for a comment proved futile on Monday morning. 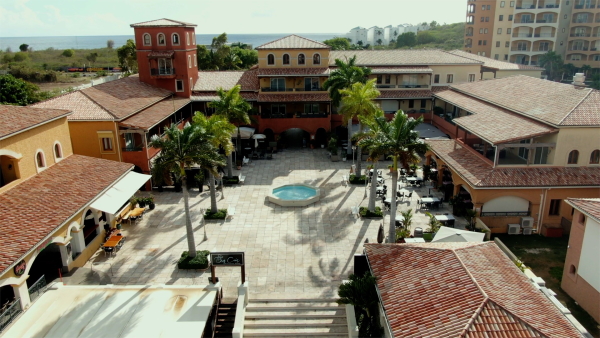 August 9, 2022
0
PHILIPSBURG:--- The Top Promotion Foundation is having its culinary week, Fete de La Cuisine, starting on November 6 through 13, 2022. One of the events of the culinary week activities is the WINE, BEER & FINE FOOD FAIR. This event...
Read more