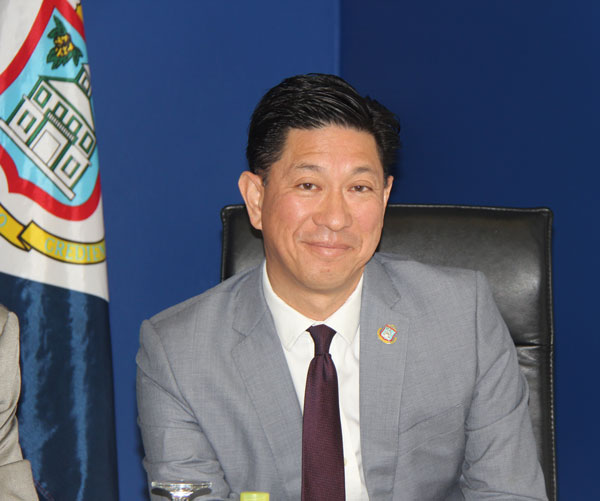 PHILIPSBURG:— The Minister of VSA Emil Lee announced on Wednesday that the Council of Ministers has decided on Tuesday to seek legal advice to see if they could file a lawsuit against VAMED to stop them from halting the construction of the new general hospital. The Minister the legal advisors of government will advise the Council of Ministers if there is a proper basis for the government to file the lawsuit. He said currently by not being able to construct the new hospital it is jeopardizing proper healthcare on St. Maarten. He said a new hospital do have a direct and substantial impact on the cost and sustainability of the healthcare system and the quality of care and health of the population.
The chaotic working situation at SMMC — medical staff grumbling.
Several persons working at the St. Maarten Medical Center contacted SMN News about the working conditions at the institutions which are threatening proper care for patients. Those that contacted SMN News includes doctors, specialists, and nurses. While the working environment for the healthcare workers is heavily affected by management of SMMC, those that contacted SMN News are scared to speak out publicly because they fear victimization and or discrimination.
SMN News asked the Minister of Health Emil Lee if he is aware of the working conditions and the grievances the healthcare workers are facing, and the fear they have them should they speak out. The Minister said he has never received any complaints or letters from any of the medical staff of SMMC. The Minister said that while he did not get any official complaint he is willing to speak with the staff of SMMC in order to get a clearer view on what is exactly taking place at the country’s medical institution.