Home Local News Council of Ministers to take decision on appointment of CEO of TELEM. 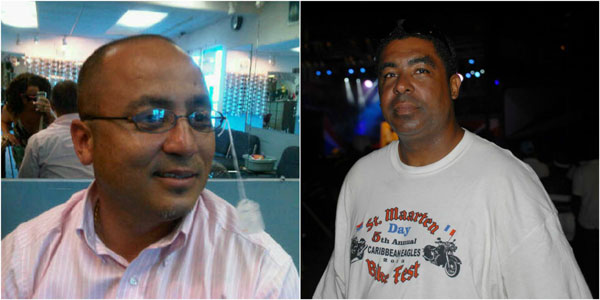 PHILIPSBURG:— Prime Minister William Marlin confirmed that he received a letter from Telem with the names of two persons who could be appointed to the position of Chief Executive Officer (CEO) of the government owned company. Marlin said he received that letter with the names late last week and he requested that the Curriculum Vitae (CV) of the two candidates be sent to him in order for government to select one of the two persons for the vacant position. He said he received those (CV’s) on Tuesday and the Council of Ministers will be taking a decision on which candidate they will appoint. Marlin said the advice for the Corporate Governance Council is also being prepared which will be sent off to them as soon as the COM takes a decision. He further confirmed that four candidates were interviewed for the position as was published by SMN News in an earlier article.
Marlin said one of the set-backs government faces with the appointments of persons to certain positions is the screening process that has to be conducted by two institutions, the first being the Corporate Governance Council and VDSM. He said the screening process alone takes as much as five to six weeks, and even if government takes a decision the candidate has to wait until they are fully screened before they could take up their position.
Marlin did not release the names of the two persons that were nominated after the interviewing process however, SMN News learnt that the two candidates are the current Chief Operations Officer (COO) Brian Mingo and Kendall Dupersoy.