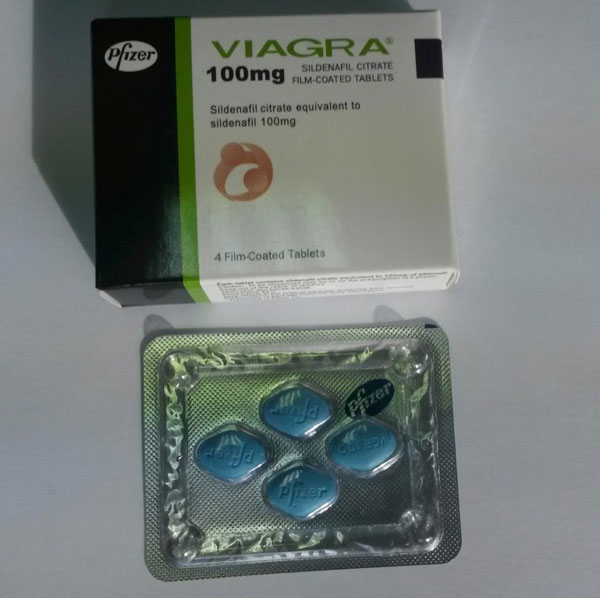 PHILIPSBURG:— On September 8th, 2016, the Pharmaceutical Inspectorate of the Ministry of Public Health, Social Development and Labor encountered ten boxes of “Viagra 100mg” for sale in an establishment located in Backstreet. As the establishment was not licensed to dispense medicines , all the boxes of “Viagra 100 mg” in question were confiscated. Upon further review, these boxes were suspected to be counterfeit. A sample of the purported Viagra 100mg was sent to the manufacturer, Pfizer in the United States for an authenticity evaluation. The authenticity evaluation report which was received from Pfizer on October 13th, 2016 states that the packaging material and the composition of the tablets are distinctly different from the authentic Viagra manufactured by Pfizer. It follows from the report that the purported “Viagra 100mg” tablets found in Sint Maarten have been determined to consist of counterfeit drug product packaging and counterfeit drug product tablets.
An official report of the findings will be forwarded to the prosecutor’s office for further handling.
According to the World Health Organization medicines that are deliberately and fraudulently mislabeled with respect to identity or source are called counterfeit medicines or counterfeit drugs. Their quality is unpredictable as they may contain the wrong amount of active ingredients, wrong ingredients or no active ingredients at all. They are manufactured in clandestine laboratories with no possibility of control. The use of these medicines poses a threat to anyone’s health.
The public is advised to only purchase medicines from licensed pharmacies on the island (of which there are 12) and to contact the Inspectorate if they encounter medicines for sale outside of the regulated supply chain.SMN News learnt that the inspectorate raided other sex shops in the Philipsburg area, when asked about these raids and what were found,the inspectorate in its first press release did not mention that sex enhancement pills were also confiscated from those shops. In a follow up email on the raid at the sex shops the inspectorate stated as follows:-

Indeed several sex shops in the Philipsburg area were visited including the one opposite Bobby’s Marina. The Inspectorate conducted namely inspections on illegal sale of prescription only pharmaceuticals which is a violation of the law.
We had to wait for the results of the analysis by Pfizer.
SMN News also asked the inspectorate if there is an age limit for persons who could purchase over the counter sex enhancement pills at these adult entertainment shops but they referred SMN News to the Ministry of TEATT. When SMN News contacted the Ministry we were told that an adult is 18 years old but nowhere in the license it states or prohibits these shop owners from selling over the counter drugs to minors.