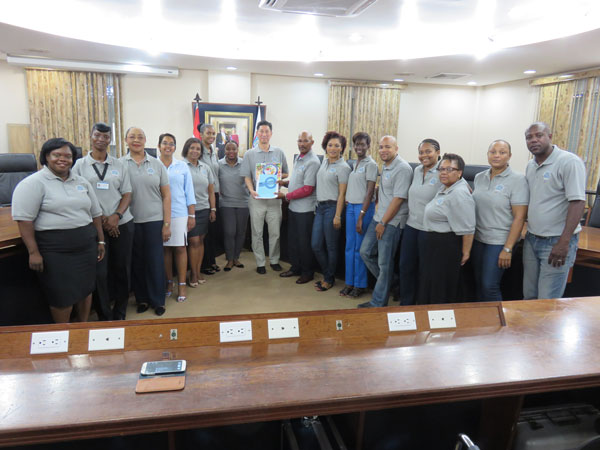 WHD international theme was Diabetes: Beat It! The local theme promoting awareness was “Be Aware, get Diabetes Care.”

Minister of Public Health, Social Development and Labour Emil Lee, met with the WHD Organizing Committee, and thanked them for their professional organization of awareness activities.

“Diabetes is one of the most diseases in our community. The good news is that it is also one of the most treatable diseases. Simple lifestyle changes can allow people with diabetes to live long, healthy, and productive lives. Please take the time to get informed,” Minister of Public Health Emil Lee said on Monday.

The number of people living with diabetes has almost quadrupled since 1980 to 422 million adults, with most living in developing countries. Factors driving this dramatic rise include overweight and obesity, according to the World Health Organization (WHO).

WHO marked its annual World Health Day (7 April), which celebrates the Organization’s founding in 1948, by issuing a call for action on diabetes. In its first “Global report on diabetes”, WHO highlights the need to step up prevention and treatment of the disease.

Measures needed according to the WHO include expanding health-promoting environments to reduce diabetes risk factors, like physical inactivity and unhealthy diets, and strengthening national capacities to help people with diabetes receive the treatment and care they need to manage their conditions.

Statistics from the Census 2011 of the Department of Statistics show that Diabetes is the second most prevalent disease for residents of Sint Maarten. The age group hardest hit is generally the population in the age bracket of 50-54 year olds.

“If we are to make any headway in halting the rise in diabetes, we need to rethink our daily lives: to eat healthily, be physically active, and avoid excessive weight gain,” says Dr. Margaret Chan, WHO Director-General. “Even in the poorest settings, governments must ensure that people are able to make these healthy choices and that health systems are able to diagnose and treat people with diabetes.”

Diabetes is a chronic, progressive non-communicable disease (NCD) characterized by elevated levels of blood glucose (blood sugar). It occurs either when the pancreas does not produce enough of the insulin hormone, which regulates blood sugar, or when the body cannot effectively use the insulin it produces.

Diabetes is a largely preventable and treatable disease. For more information, contact CPS at 542-3003 or 542-2078 or the Diabetes Foundation of St. Maarten via its Facebook Page or by email: diabetessxm@caribserve.net

Two arrests made in an ongoing drug investigation. | SMN NEWS

October 21, 2020
0
PHILIPSBURG:— On Tuesday, October 20th, 2020, the Alpha Team arrested two men with the initials W.L.H. (42) and S.J.J. (30) in connection with an ongoing investigation. The suspects were arrested for their involvement with a drug smuggling offense that took...
Read more

Two arrests made in an ongoing drug investigation. | SMN... 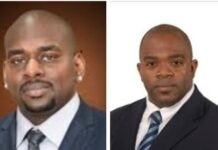 MPs calls on government to reopen all ports now to rebound economy. |...

October 21, 2020
0
PHILIPSBURG:— “I told you so,” says Member of Parliament Omar Ottley when he was pushing the government to begin rapid testing as visitors arrive...

MPs calls on government to reopen all ports now to rebound...

October 21, 2020
0
PHILIPSBURG:— “I told you so,” says Member of Parliament Omar Ottley when he was pushing the government to begin rapid testing as visitors arrive... 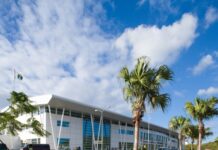 October 21, 2020
0
PHILIPSBURG:— As airlines have dramatically reduced flights to SXM due to the current pandemic, PJIAE Management is preparing its second cost reduction program in...

October 21, 2020
0
PHILIPSBURG:— As airlines have dramatically reduced flights to SXM due to the current pandemic, PJIAE Management is preparing its second cost reduction program in...

October 21, 2020
0
PHILIPSBURG:—The president of the club, Mr. Damien Schmidt in a statement mentioned that “While the club’s 5th anniversary is originally in June, we did...

Two arrests made in an ongoing drug investigation. | SMN...

MPs calls on government to reopen all ports now to rebound...

Public meeting of Parliament regarding the National ordinance establishing the annual...