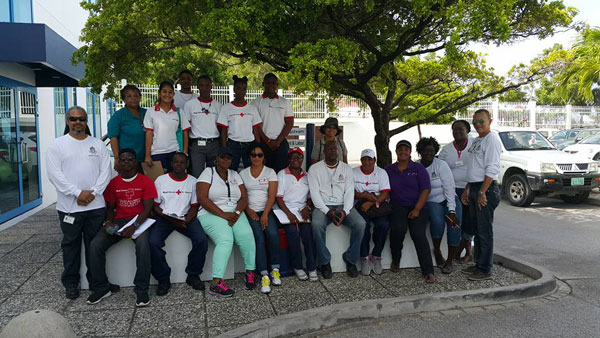 Gerald Davelaar, the coordinator for CPS for the program, said he was very pleased with the kick-off start of the project whereby the residents in the area were very cooperative with personnel from the Ministry and volunteers who were out in the field in Saunders Saturday, August 20.

Approximately 100 premises were visited, of which 51 houses. One in every five houses was found positive with mosquito larvae. The House Index is 18 per cent and the World Health Organization threshold is around two per cent.

Minister of Public Health Emil Lee was also present and shared out information while speaking with residents about source reduction in how to eliminate mosquito breeding sites.

The community program calls for a close collaboration with the people of Sint Maarten and entails house to house visits with one on one education on the elimination of mosquito breeding sites in and around the house.

The program also includes inspection of the surroundings of the house by vector controllers; assessment of the findings; set-up and monitoring of traps to study mosquito behavior and larvae development, and if needed targeted fogging of identified locations.

Volunteers from various government entities have been mobilized as volunteers to assist with this community program.

The ultimate purpose is to minimize the occurrence of ZikV by eliminating mosquito breeding sites within the districts with a special focus on the elimination of the Aedes Aegypty mosquito.

CPS reiterates to the population of Sint Maarten as well as visitors to wear light colored clothing at dusk; long sleeve shirts and pants, and use mosquito repellent to prevent being bitten by a mosquito that could possibly be carrying a mosquito-borne disease. 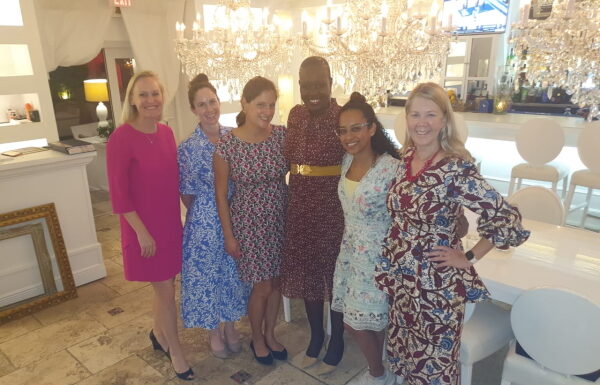 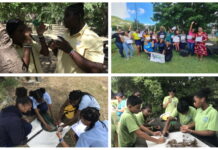