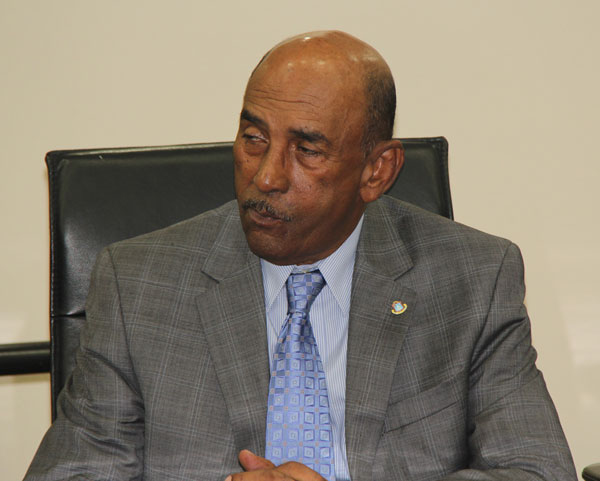 PHILIPSBURG:— Minister of Finance Richard Gibson Sr. place to rest the rumor that is circulating on social media and in the community that government intends to cut the vacation pay for civil servants come 2017.

The Minister of Finance said that this is election season and because of that people are just creating rumors and innuendos. He said the former Minister of Finance wanted to make several cuts, one being the cutting of vacation pay for civil servants in order to balance the 2016 budget but that did not happen when he took office. He said while there were several cuts, nothing that is entitled to workers were touched. He said the same way his Ministry balanced the 2016 budget they also set out a plan for the next five years.

Minister Gibson said that cutting of civil servants dues is a vexing issue and he made it abundantly clear that is not something he is considering.