PHILIPSBURG:— Brian Deher, managing director of Dock Maarten NV, questions whether Mark Mingo is incompetent in his role as CEO of the Harbour Holdings Group of Companies or if he is driven by other motives. “There are too many examples where one has to question why Mr. Mingo made the decisions he did, how the Harbour ended up in such situations and why, given his track record, Mr. Mingo is still allowed to be running a company that is so important to Country St. Maarten.”
Under Mark Mingo’s leadership the Harbour has taken Dock Maarten to court and lost 3 times in the past 2 years. The Harbour is attempting to stop Dock Maarten from expanding its marina even though the company is in possession of all of the necessary water rights and has approved building permits for all of the work they have undertaken. “I find it interesting that Mr. Mingo claims that the Harbour’s concession is for the entire Great Bay and he is taking Dock Maarten to court to protect that concession, yet he had nothing to say about Bobby’s Marina expanding all of their docks and further developing their breakwater, even though that company has not taken title to any of the water where their piers or breakwater have been built and thus is not paying the appropriate long lease payments to the Government of St. Maarten.” Mr. Deher went on to say “How can a CEO explain his aggressive posture against a company [Dock Maarten] that is abiding by the applicable laws when he doesn’t file an objection against another company [Bobby’s Marina] that is completely ignoring the laws and not paying its fair share of taxes because they have not taken possession of the necessary water rights or received a building permit for all of the work that is under way.”
When you look into the Harbour’s real estate dealings even more questions arise according to Deher. “The Harbour entered into two major real estate deals since Mr. Mingo has been at the helm, one with Royal Caribbean and a second one with Zebec NV. We now know that certain agreements in the Zebec deal contradicted commitments Mr. Mingo previously made to Royal Caribbean in their deal. This led to the Harbour being sued by Zebec for $100 million and being forced to settle for reportedly US $10 million or more. Only two major real estate deals to oversee, yet as CEO Mr. Mingo made a mistake that cost the Harbour in excess of $10 million dollars. Very questionable.”
“Given their dismal track record in real estate one would expect the Harbour to stick to their core business of cruise and cargo, but they entered into yet another property transaction by buying real estate from Bobby Velasquez. Why would the Harbour lease out the land that they controlled near the cruise ships, yet buy a property from Mr. Velasquez that is not adjoining any other property they owned or controlled? Also, it now seems that the Harbour intends to sell that particular property they purchased from Mr. Velasquez to another developer. Why take risks in your non-core businesses when you’ve already made blatant mistakes in real estate transactions which cost the citizens of St. Maarten over $10 million dollars? Personally I believe these deals need to be better scrutinized as they seem to be based on ulterior motives that do not include the best interests of Country St. Maarten.” 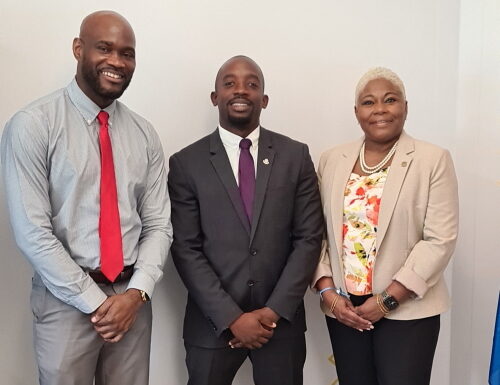 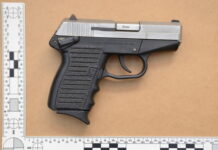