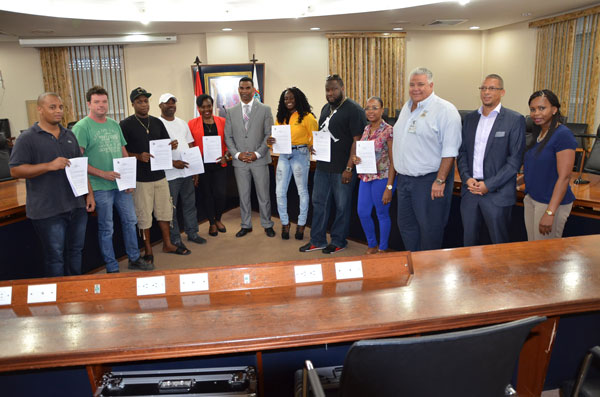 PHILIPSBURG:— The District Cleaning Tender has been completed. There was a slight delay in the evaluation because Minister Meyers wanted to assure that the process was assessed in a transparent and fair manner which gave each bidder equal opportunity.

The public tender was held on May 12th, 2016 for the 2 year contract for the District Cleaning of Sint Maarten 2016-2018. The District cleaning will include, cleaning and keeping clean of public areas in the districts such as secondary roads, tertiary roads, drives, alleys, squares, public schools, parks, beaches and cemeteries. It also includes removing erosion materials in the districts, cutting, pruning, maintaining and collection of overgrown trees and bushes and reporting on short comings and damages pertaining the infrastructure in the districts.

The contracts goes as follows;

Parcel 3, 5 and 12 is awaiting signature from the winning contractors. Parcel 13 is being reviewed and will be tendered at a later date. 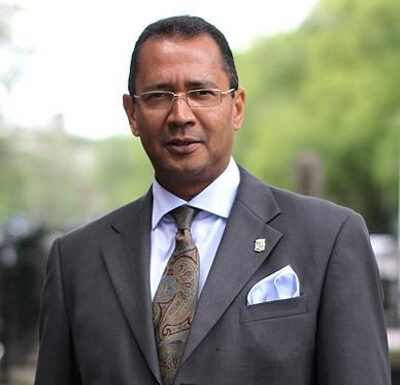 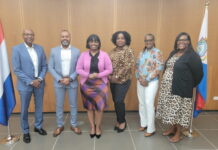