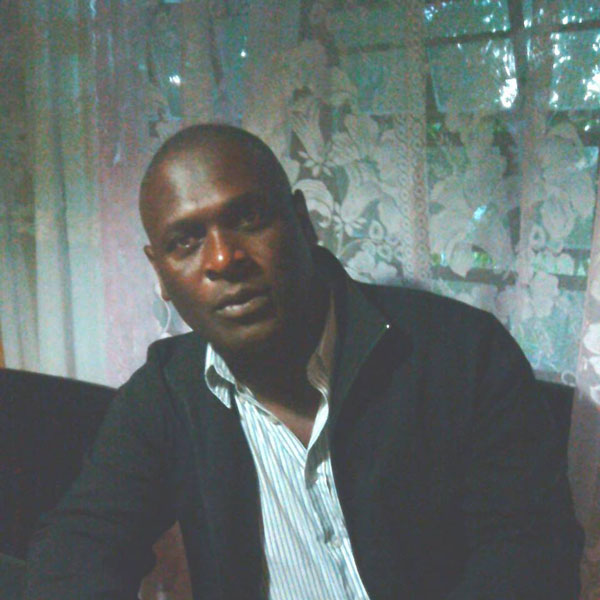 PHILIPSBURG:— WYATTE, ELSIDRO RICHARDO aka Rickey of Cole Bay has been living a nightmare these last days after the judicial system in the Dominican Republic placed his name on the Interpol website as a wanted person who is wanted for prosecution and to serve jail time for molesting minors.
Wyatte was arrested by members of the arrest team shortly after 9pm not far away from his job on Wednesday night, ever since then Wyatte’s family have been living a nightmare as they were sure that the father of one did not commit the crimes he was accused of by the justice system of the Dominican Republic.
On Friday morning the prosecutor’s office have decided to release Wyatte from detention when they manage to confirm that the Dominican Republic issued a warrant with incorrect information for Richardo Wyatte. 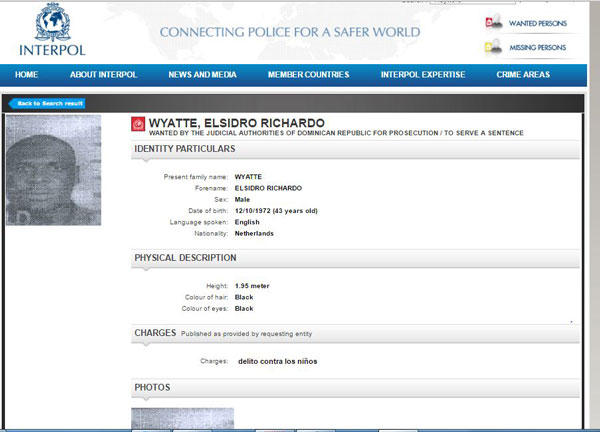 SMN News contacted the spokesman for the prosecution on St. Maarten Gino Bernadina who said that the media will be hearing from the prosecution before the end of the day. It should be noted that Ricardo Wyatte is a native St. Maartener and Dutch national.
One of the burning questions the family has is how does the justice system intend to repair the damage caused to Wyatte and his family. His relatives said Wyatte’s name was tarnished worldwide while his young daughter has to face her peers in school and church to explain why her father was arrested and accused of molesting minors.
Immediate release of E.R.W.

The Prosecutor’s Office ordered on Friday July 8 the immediate release of E.R.W. (45). He was arrested on Wednesday July 6 on St. Maarten by members of the St. Maarten Police Force, after he appeared on Interpol’s most wanted list, suspected of crimes committed in the Dominican Republic. After his arrest the relevant authorities in the Dominican Republic were contacted.

His release was ordered after information gathered from authorities in the Dominican Republic confirmed that E.R.W.’s notification on the Interpol list was a mistake. In addition the Prosecutor’s Office and the St. Maarten Police Force, also based on information gathered from the authorities in the Dominican Republic, vehemently deny reports on the internet/in the media that E.R.W. is suspected of sexual abuse against minors.