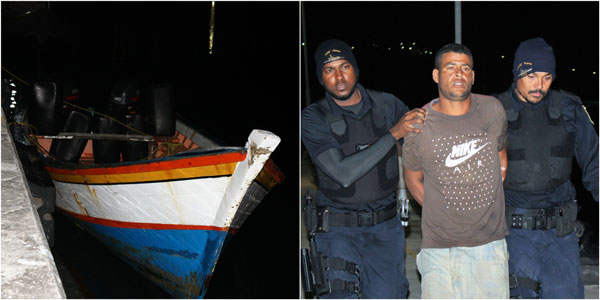 PHILIPSBURG:— The Dutch Caribbean Coastguard detained three (3) people in the early hours of February 24th. All three with the Venezuelan nationality.

This morning around 00.30 o’ clock, the radar operator of the Rescue and Coordination Centre from the Coastguard detected a suspicious contact on the radar south of Curaçao. A Super-RHIB patrol was immediately launched from sub-station Curaçao. At Vrijgezellen Bay, an unlit vessel type yola was detected with three (3) people on board. All three with the Venezuelan nationality. None of them could show a valid residence permit so they were taken including the vessel to the coastguard pier in Parera. There they were handed over to the Police.The vessel was confiscated. The xcase is further under investigation. 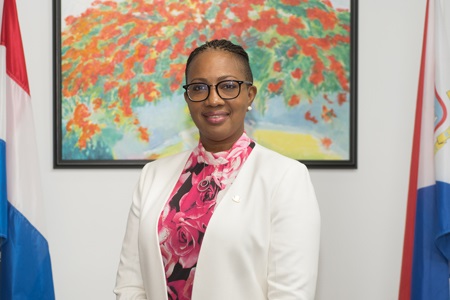