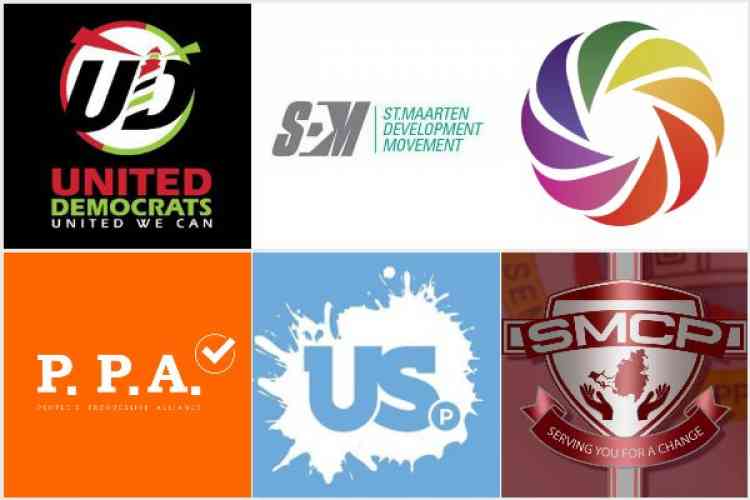 PHILIPSBURG:— Eligible voters will be heading to the polls on Monday, February 26th, 2018 to cast their votes to elect the 15 Members of Parliament.
The anticipation as to which political party will take over power will come to an end Monday night into early Tuesday morning.
Contesting the election are six political parties, namely: United Democrats (UD), St. Maarten Development Movement (SDM), National Alliance (NA), Peoples Progressive Party (PPA), United St. Maarten Party (USP), and the St. Maarten Christian Party (SMCP).
SMN News will be bringing you the live updates as it begins on Monday morning from the house of parliament.
At around 11 pm readers of this news site could watch the life announcement that will be made by the main voting bureau, as well as the interviews given by those that postulated themselves for this year’s parliamentary election. Early Tuesday morning a detailed article on the February 26th Parliamentary Election will be posted. Photos of the day’s proceedings will also be available on the SMN News Facebook page.