Willemstad/PHILIPSBURG:— The management of Insel Air has sent home 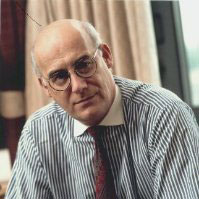 the Chief Executive Officer (CEO) of the company on Wednesday Albert Kluyver. According to information received from well-placed sources, the Government of Curacao took the decision to have the top heads of Insel Air sent home after they pumped NAF 33M into the company that has gone belly up.

The Curacao government also decided to appoint Gilles Filiatreault a former executive of BWIA who was discharged from that company due to improper behavior with a flight attendant. Filiatreault is no stranger to the airline industry as he also worked for LIAT. Besides that, the Canadian businessman was also involved in a huge corruption scandal in 2007. Beneath this article, the link to Gilles Filiatreault housing project that led to an investigation can be viewed.
In the meantime, all the MD -80 from Insel Aruba and Curacao are still grounded, while the Fokker are in operation. So far the MD-80’s are not airworthy and as such may not be released anytime soon. Insel Aruba has been using on one Fokker 70 while Insel Curacao has three Fokker -50 in operation. 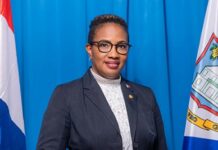 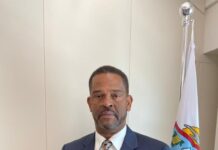