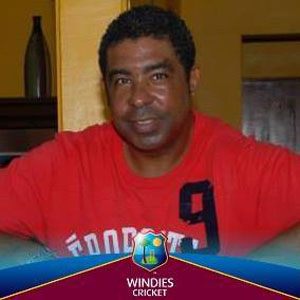 PHILIPSBURG:— Kendal Dupersoy is the candidate that was selected for the Chief Executive Officer (CEO) for TELEM Group of Companies. SMN News learnt through reliable sources that Dupersoy is presently being screened by VDSM while he intends to take up his new position on December 1st, 2016. SMN News contacted Dupersoy for a comment on his appointment, Dupersoy said he does not have anything in writing to show that he has been appointed the position he applied for.
In the meantime, the current Chief Operations Officers (COO) of TELEM Group of Companies Brian Mingo is one of the three candidates that are fully qualified for the Managing Director’s position at the Princess Juliana International Airport (PJIAE).
However, it is not yet known if Mingo will be appointed to that position.