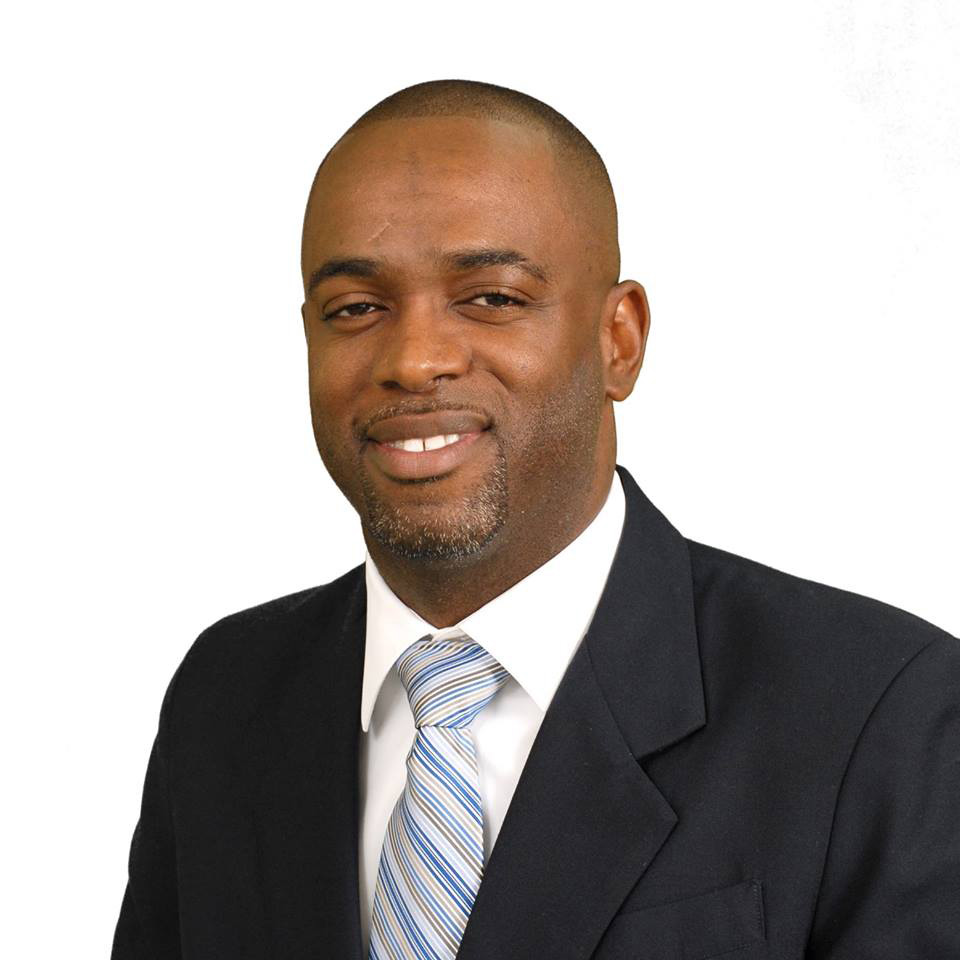 Banker on the NA slate for 2016 election.

PHILIPSBURG:— The National Alliance led by current Prime Minister William Marlin is gearing up for the September 26th parliamentary elections by bringing in new blood in the political arena. Not only is Marlin bringing new and energetic young St. Maarteners in the political sphere but he managed to gain the confidence of a Jimmy Challenger, a well-known banker and sales representative on St. Maarten. Once again the National Alliance leader chose people that are capable of managing the country’s finances and economic affairs.
SMN News learnt that several political party leaders including the leader of SMCP and DP are behind Challenger to run on their slate since he is indeed an asset to all the parties that will be contesting the 2016 parliamentary elections. Efforts made to contact party leader William Marlin proved futile Monday night while Challenger has remain tightlipped as to whether or not he would even contest the 2016 parliamentary elections.

Challenger has worked for the former RBC bank for almost five years, he then worked at NAGICO Insurances in their marketing department, Fatum Insurance and Orco Bank.
Several political parties have been unveiling their candidates prior to postulation date which is slated for August 8th except the National Alliance.
As usual the National Alliance does reveal and expose their candidates until the submit their lists on postulation day.