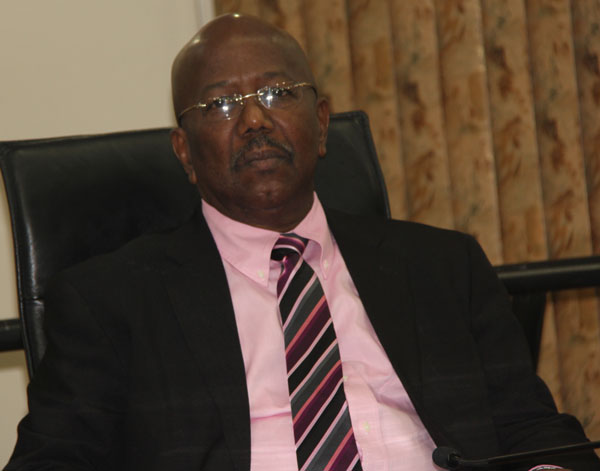 PHILIPSBURG:— The Minister of Health Emil Lee and Prime Minister William Marlin confirmed on Wednesday that some of the fires that occur on the dump are deliberately set by persons who are either looking for copper at the dump. Minister Lee said that the fire on Wednesday morning took place in the area where the tyres are stored and it is almost impossible for fires to start at that location just like that. However, Minister Lee said that his focus on the landfill is the terms of reference of the contract awarded to the contractor that manages the landfill. He said since he last spoke about that the Minister of VROMI already called in SOAB to further look at the terms of reference.
Prime Minister Marlin said that he personally saw people dumping garbage in different areas on the island and when it comes to the fires on the dump he said once he tried to get the fire on the dump but could not because the area where the fire was lit was in a closed in area close to the dump. Marlin further explained that persons that are searching for items on the landfill would either light fires to get rid of flies and or mosquitos or there are persons who also burn the rubber on the cables found on the dump. Marlin said persons selling copper they found at the dump burns it close to the dump in order to get more monies when selling it. 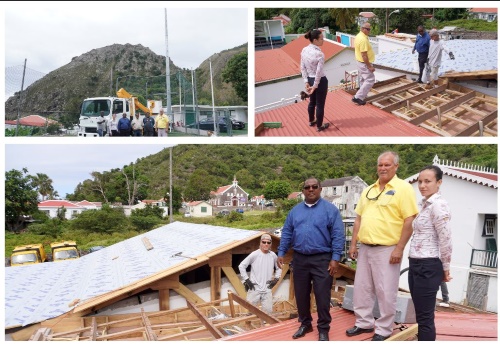 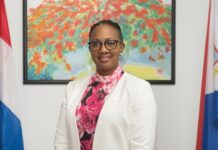