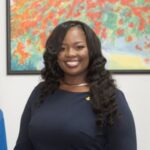 PHILIPSBURG:— In recent weeks an alarming number of serious accusations were levied against members of the Sint Maarten Police Force, claiming their alleged involvement in selling and driving of seized stolen vehicles.

The Honorable Minister of Justice Anna E. Richardson has observed these serious and what she has deemed as potentially damaging accusations and has therefore found it prudent that a thorough and unbiased investigation be executed.

To that effect, on the 16th of November 2020, Minister Richardson sent a letter to Attorney General Roger Bos, requesting the National Detectives to launch an investigation into the claims of members of ... 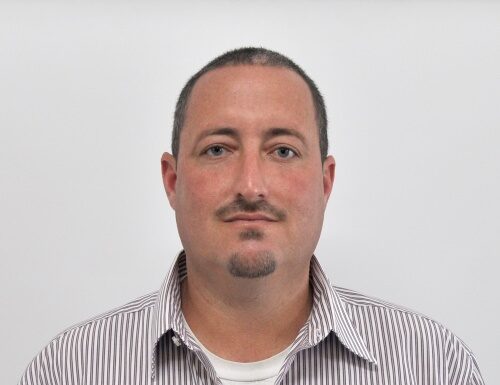 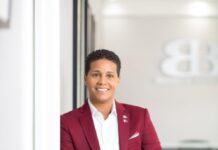