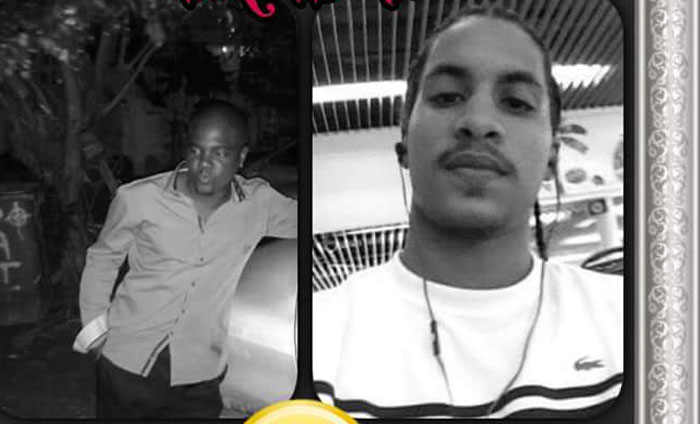 A fight over a woman leaves two dead.

GRAND CASE:—The Gendarmes are busy investigating the early morning murder of two young men between the ages of 20 to 25 years old that were involved in a fight over a young lady at a bar  located at Rue Principal des Ecole. The two victims are said to be known as Bernardo and Shawn. SMN News learnt that the victim that  shot a local identified only as Shawn aka Price while Bernardo who was beaten to death by the crowd is known as Bernardo  is a descendant, of the Dominican Republic. SMN News further learnt that both young men grew up together and even went to school together. SMN News further learn that the victims leave behind four young children. Eyewitnesses say that the woman was caught by her boyfriend dancing in the club with the other victim. It is said that the attacked the victim that was dancing with his child mother and that victim  went home and got a firearm and shot the other victim who was beaten to death by the crowd in Grand Case. Eyewitnesses said some of the people in the crowd jumped on Bernardo before he shot Shawn to death, and when that happened the crown beat Bernardo and killed him on the spot. Eyewitnesses say Shawn was shot in the head while Bernardo was badly beaten and even his throat was cut. He it is said died on the spot.

According to information reaching SMN News states that the two men began fighting over a young woman, one of them it is alleged left the scene and went home and retrieve a firearm then returned to the bar and shot one of the victims to death. Information reaching SMN News states that some friends of the other victims then beat the shooter to death. 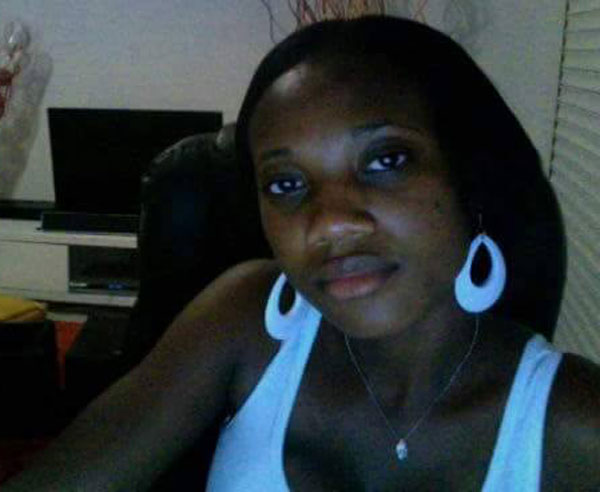 Residents of Grand Case is calling on the Gendarmes to do a proper investigation because they believe if the killers of the second victim are not arrested then there will be more shootings escalating in Grand Case.  The residents identified the woman that is  allegedly in the center of the killings as Marylene Ficadiere, the woman who is the mother of three of Shawn’s children who is of Haitian descendants but grew up on St. Martin.
Captain of the Gendarmerie Emmanuel Maignan confirmed that the Gendarmes are busy investigation the homicide of two young men that occurred around 1am on Tuesday morning in Grand Case.
Asked if the suspects that beat to death the second victim were arrested Maignan said that no one has been arrested as yet since the gendarmes just started the investigation.